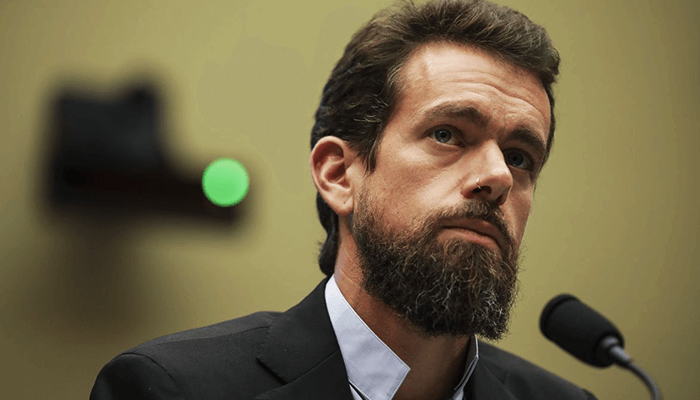 Jack Dorsey, co-founder and CEO of Twitter as well as CEO of payment company Square, announces on Twitter that he is looking for cryptocurrency engineers to improve the cryptocurrency ecosystem.
In the Twitter message, Dorsey writes that Square wants to hire three to four crypto-engineeers and a designer full-time to make open source contributions to the bitcoin / crypto-ecosystem:

#BitcoinTwitter and #CryptoTwitter! Square is hiring 3-4 crypto engineers and 1 designer to work full-time on open source contributions to the bitcoin / crypto ecosystem. Work from anywhere, report directly to me, and we can even pay you in bitcoin! Introducing @SqCrypto. Why?
– jack (@jack) March 20, 2019

Dorsey indicates that the intended employees can be paid in bitcoin (BTC) if they wish. In a further series of tweets, the CEO explains why he is doing the above.
Dorsey tells on Twitter that he asked Mike Brock, employee at Square, “what is the most impactful thing we can do for the bitcoin community?” Brock would have replied: “pay people to improve the crypto ecosystem.”
That appealed to Jack Dorsey. Furthermore, the CEO says that Square Crypto is the first open source project for Square that is independent of business goals and will focus on what is best for the crypto community.
Dorsey also indicates that this is a way to give back to the crypto community. Square is said to have taken a lot from the open source community. The CEO adds that he envisages an accessible, global financial system for the internet.
In the last tweet of this series, Dorsey says that he loves the technology and the community behind cryptocurrency, that it resembles the early days of the internet and that he is looking forward to learning more about it.

I love this technology and community. I’ve found it to be deeply principled, purpose-driven, edgy, and … really weird. Just like the early internet! I’m excited to get to learn more directly.
– jack (@jack) March 20, 2019

The crypto community on Twitter seems to be very positive about this move from Dorsey. On Twitter, there is a massive response with cries for joy.
Changpeng Zhao, CEO of cryptocurrency-exchange Binance, also responded to the message. He writes that Binance is also recruiting and can also pay in bitcoin (BTC) or the binance coin (BNB).
Jack Dorsey announced early this month that he was buying $ 10,000 in bitcoins in a week.
Last year the Twitter CEO said he hopes that bitcoin will become the currency of the internet.