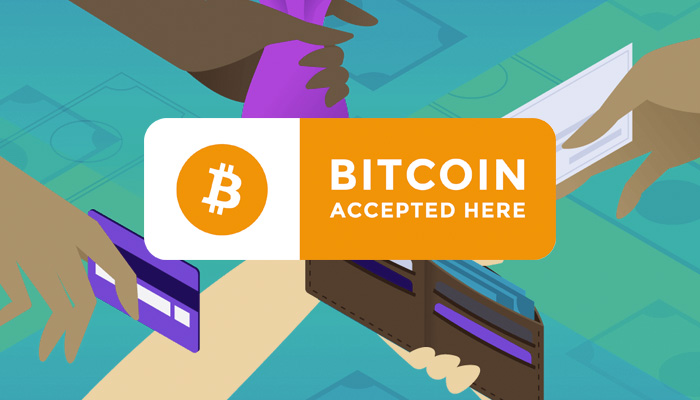 The purpose of bitcoin (BTC) is to completely reform the current financial system. The BTC blockchain network makes intermediaries, such as banks, superfluous by facilitating direct transactions between people. To become one of the largest payment platforms, bitcoin must compete against a number of major powers: Visa, MasterCard and PayPal. Thanks to data from DataLight we can get a better picture of the current situation.

The bear market caused considerable damage to not only the BTC price, but also the interest in the network. Users left the network in large numbers, reducing the number of transactions. However, the number of transactions will increase again in the future thanks to the constant development of Bitcoin. In addition, it seems that the market is starting to gain momentum again after bitcoin managed to tap the $ 5,335.
Increase / decrease in annual transactions 2017-2018. Source: DataLight.

On the basis of the TPS of a network, it can be checked what the processing capacity is. And since this is not the strongest bit of Bitcoin, the TPS of Bitcoin is nothing compared to the three superpowers. However, this can change with the arrival of the Lightning Network. This will be able to significantly increase Bitcoin’s TPS in the future.
Source: DataLight.

In short, the fight seems unfair at the moment. However, it must be borne in mind that Bitcoin is only 10 years old, and that Visa, MasterCard and PayPal have been around for much longer. Moreover, Bitcoin must have the constant development by developers. The future will show whether developers can arm Bitcoin so that it can compete with Visa, Mastercard and PayPal.

The day before yesterday it became known that PayPal is venturing into the cryptocurrency world with the purchase of a blockchain startup.