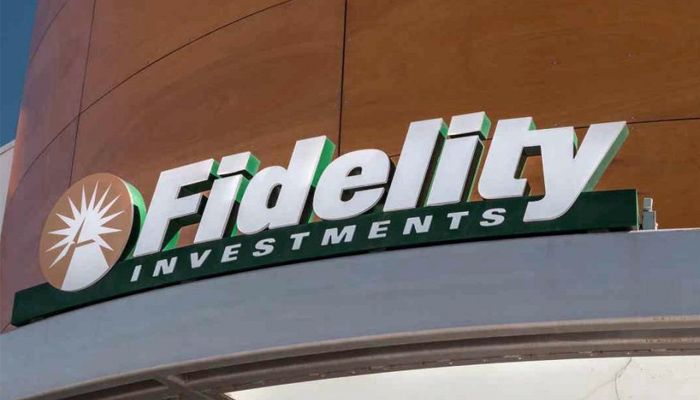 Already 229 people and companies have owned the Lightning Torch, a kind of digital Olympic flame. Now the big Fidelity Digital, part of Fidelity Investments, has the flame. It is thus the first institution that the Torch adopts.

Every time a new person tackles the Lightning Torch, he or she must add 10,000 satoshis (about $ 0.34) to the amount. By the now 229 participants, the Torch is now worth about $ 142, with which the initiative can be called a great success.

For Fidelity Digital, among others, Changpeng Zhao (CEO of Binance) and Justin Sun (CEO of TRON) owned the Torch. The participants allegedly try to get Elon Musk to participate in the initiative, but it has not responded at this time.

That Fidelity de Torch decided to tackle is not entirely unexpected. The company is already considering offering cryptocurrency trading to its 27 million customers for some time. The company plans to “develop a full-service enterprise platform for digital assets,” after more and more customers began to show interest in the new market.

All eyes are now focused on Elon Musk. Will he take over the Lightning Torch from Fidelity Digital? We will see!