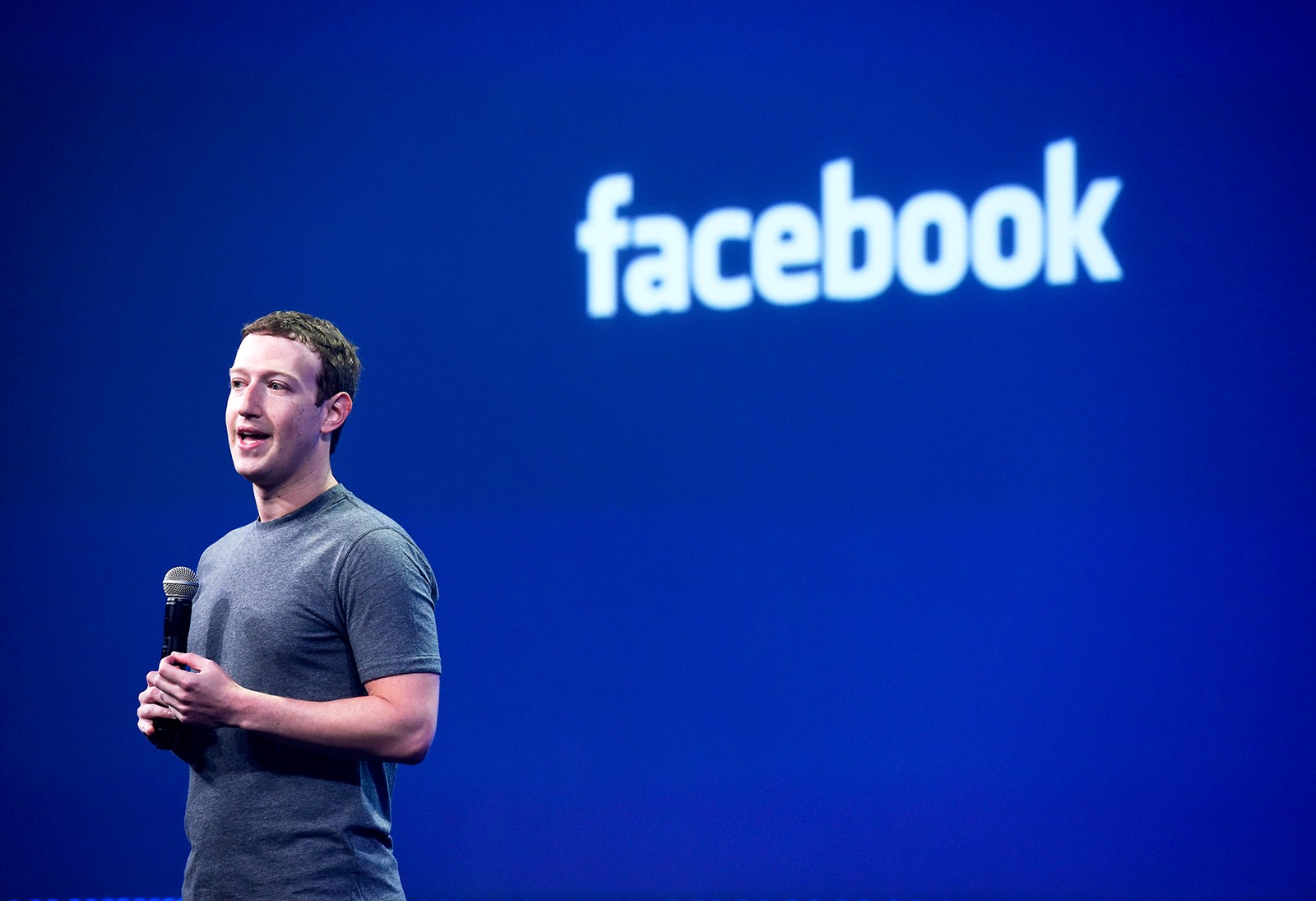 In the interview, the CEO speaks to Professor Jonathan Zittrain of Harvard Law about the potential of a decentralized internet. Zuckerberg says the following about the use of blockchain technology on Facebook:

One way to use blockchain that I have thought about, although I have not yet found a way to make this work, is about authentication and providing access to your data to different services. So, the idea of ​​what we have with Facebook Connect is replaced by something that is truly distributed.

You basically take your information, you keep it on a decentralized system and you have the choice to log in to different places and you do not have to go through an intermediary. There are a lot of things that I think would be very attractive.

Zuckerberg indicates that such a system would be attractive for developers, but that there is also a downside:

It’s a lot easier to hold large companies such as Facebook or Google accountable instead of a series of third-party apps. You would also have more cases of abuse and recourse would be much more difficult.

Zuckerberg refers to Cambridge Analytica, the company that was hired by President Trump’s election campaign and had access to the private data of more than 80 million Facebook users. Such companies would then be more difficult to stop according to Zuckerberg.

Earlier this month, Facebook took over the blockchain company Chainspace. At the end of last year there were rumors that Facebook would be busy developing its own cryptocurrency, a stablecoin, for payments in WhatsApp.