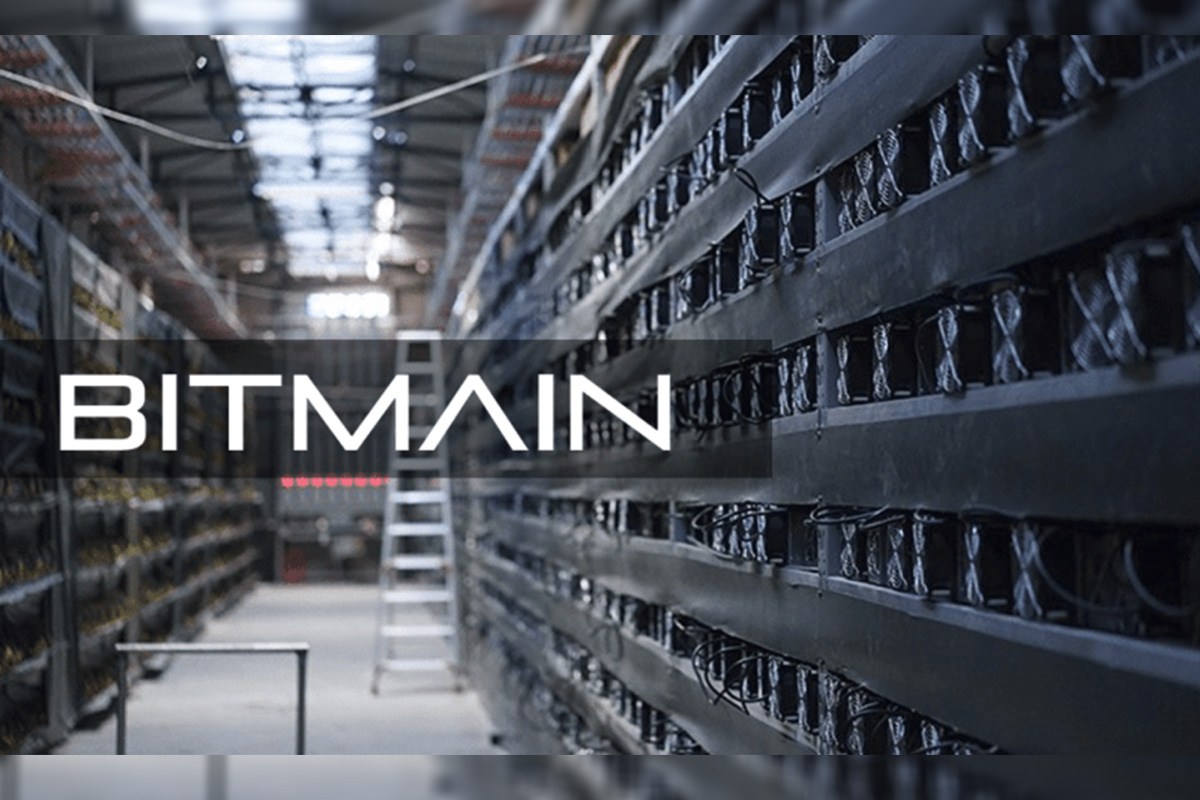 The ongoing power struggle between the co-founders of cryptocurrency mining hardware manufacturer Bitmain, Micree Zhan and Jihan Wu,  has allegedly seen 10,000 Bitcoin mining rigs be “illegally moved” from a company-owned facility in Mongolia.

According to a post published on Bitmain-owned Antminer’s WeChat channel, former staff moved 10,000 Antminer mining machines away from the mining facility. The machines, which include the flagship S9 models as well as the S17 and T17 miners, were reportedly moved in July and caused “serious economic losses to the company and customers.”

The incident has reportedly been reported to authorities, as some of the mining machines belonged to Bitmain clients who chose to have their mining hardware be operated and hosted at its mining farms, while sharing its revenue. On a post published on Bitmain’s Weibo account, Micree Zhan accused Wu of being responsible for the “illegal transfer” of the bitcoin mining machines.

At the center of the conflict between both co-founders is the position of Bitmain’s legal representative. In October 2019 Wu ousted Zhan, in a move the latter claimed was a bid for an “illegal power seizure.”

Both Bitmain co-founders have since then been embroiled in a public war over control of the cryptocurrency hardware manufacturer, with Bitmain’s chief financial officer being arrested in May of this year for allegedly participating in an “attack” on Zhan, after he tried to get control of Bitmain’s Chinese subsidiary by getting the role of its legal representative.

In response to the alleged attack, Zhan hired guards to forcibly seize control of Bitmain’s office in Beijing. E also pursued legal action to further his efforts. The move saw Bitmain’s Weibo account reaffirm Zhan has been removed from his position as the firm’s legal representative.

The dispute between Zhan and Wu is said to have started over different opinions on Bitmain’s future. While Zhan believes the firm should diversify and start offering silicon specialized towards artificial Intelligence, Wu has fought for it to pursue cryptocurrency mining-related operations

Cardano Surges 11% as Shelley Launches: What’s Next for ADA?

Charles Hoskinson Weighs In on SEC Lawsuit Against Ripple