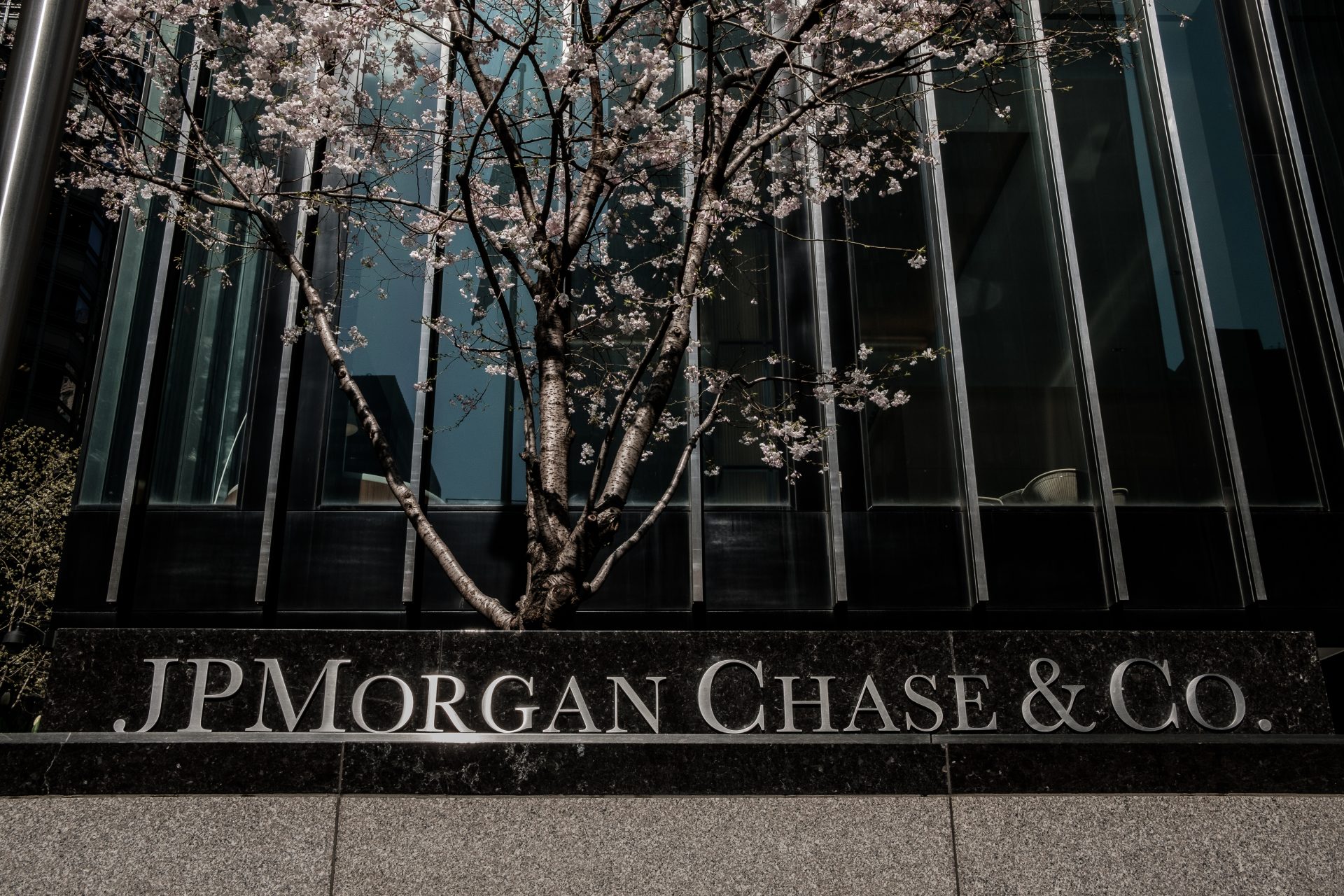 JPMorgan would have to move to Wyoming to protect itself from million-dollar Bitcoin (BTC), one blockchain advocate has warned.

Speaking on financial news show the Keiser Report on June 6, Caitlin Long, who’s been appointed to the Wyoming blockchain committee, argued that the state was now far ahead of New York on Bitcoin support.

In the future, she told host Max Keiser, Bitcoin may cost $1 million, which will bring new forms of legal problems for owners and financial institutions.

“There are people now finally starting to put leads on Bitcoin because Bitcoin is being lent out and that’s what lenders do — they put leads on collateral,” she said.

“We’re skating to where the puck is going to be and thinking about where the attack vectors are going to come from. And one of them could be that if Bitcoin costs $1 million, guess what? Now all of a sudden plaintiffs’ attorneys start coming after everybody and saying, ‘Hey, you bought a Bitcoin that somebody had a lead against and now it’s mine,’ and they try to take it away from you.”

Long is perhaps the best-known pro-Bitcoin voice in the U.S. regulatory arena. Wyoming has passed twenty laws facilitating easier commerce for cryptocurrency businesses and broader acceptance, an advantage she says will only become clearer with time.

In the future, big banks dealing in anything Bitcoin-related might even have to relocate to Wyoming in order to shield themselves from the U.S.’ infamous patchwork approach.

“To get that protection, [Jamie Dimon, CEO of JPMorgan] would have to come to Wyoming, he’d have to move JPMorgan to Wyoming,” Long continued.

Calm before the storm?

Dimon has made a name for himself as a Bitcoin skeptic, but in recent years has stopped short of outright dismissal of the cryptocurrency.

As Cointelegraph reported, 2018 saw Dimon deny his earlier criticisms of Bitcoin, along with pledging not to talk about it at all any longer.