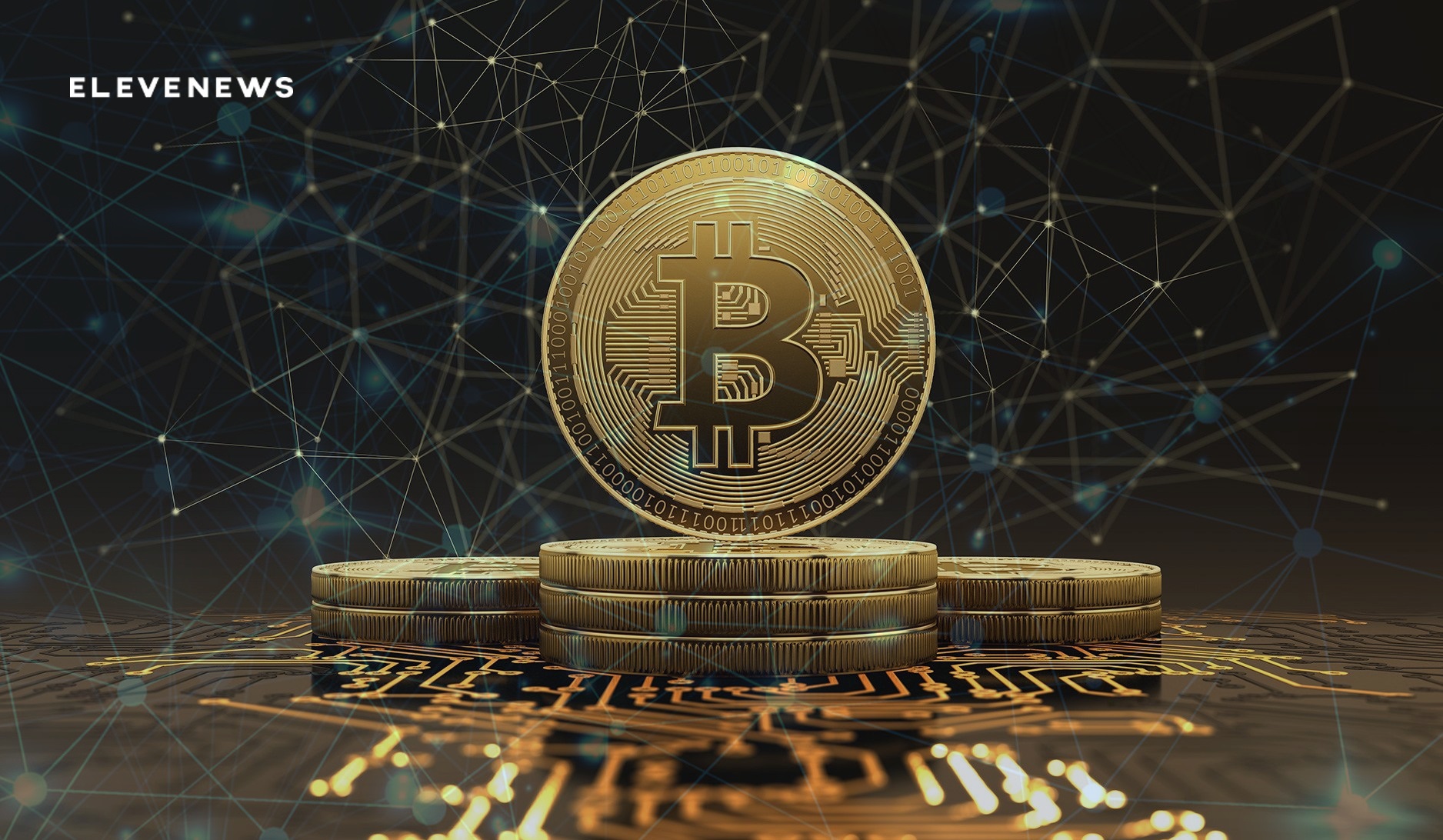 
With BTC’s price exploding to new highs, the asset’s popularity has grown globally. Google searches for Bitcoin have reached ATH records in several countries, including Chile, Nigeria, Argentina, and Colombia. Interestingly, the trading volumes from most of these nations have also increased lately.

Google Searches of BTC To New ATHs In Several Countries

Although the worldwide Google searches for the primary cryptocurrency failed to hit a new all-time high amid BTC’s price record of $42,000, citizens based in at least four countries have enhanced their BTC searches to record levels.

Citizens from these countries have also proven that their interest doesn’t stop with just typing “Bitcoin” on the world’s most popular search engine. Peer-to-peer trading data shows that they have started to allocate more funds into the cryptocurrency.

CryptoPotato reported recently that Nigeria became the second-largest Bitcoin P2P market in the world. Locals employ the digital asset for its intended purpose by the anonymous creator Satoshi Nakamoto – to serve as an electronic peer-to-peer cash system.

PayPal and other payment options still lack in their development in the country, which also drives citizens to turn to the cryptocurrency for fast and cheap transactions.

Apart from the high trading volumes in the African nation, BTC has enjoyed a popularity boost in several South American countries, as mentioned above.

The trading volumes on LocalBitcoins in Colombia surged to the second-highest level during the first week of January, only trailing to the week prior to the 2020 halving.

Apart from BTC’s expanding price, the interest could also be attributed to economic uncertainties prompted by the COVID-19 pandemic, protests from rural communities against murders, and the growing number of killed females – also known as Colombia’s femicide.

Bitcoin P2P trading volume reached a new ATH in early January in Chile of about 800 million pesos. The nation also suffered the financial consequences of the COVID-19 pandemic, which harmed its citizens. The central bank published a report last year projecting the worst GDP in 35 years.

Nevertheless, Foreign Minister Andres Allamand recently reassured that the country has the “macroeconomic and fiscal soundness” to ensure a partial recovery in 2021.

Although the trading volumes in Argentina have failed to reach the highs from mid-2020, the nation has also enjoyed a steady increase in BTC allocations.

Argentina’s GDP also felt the adverse effects of the virus as it shrunk by 10.2% in Q3 alone and even more on a yearly basis.