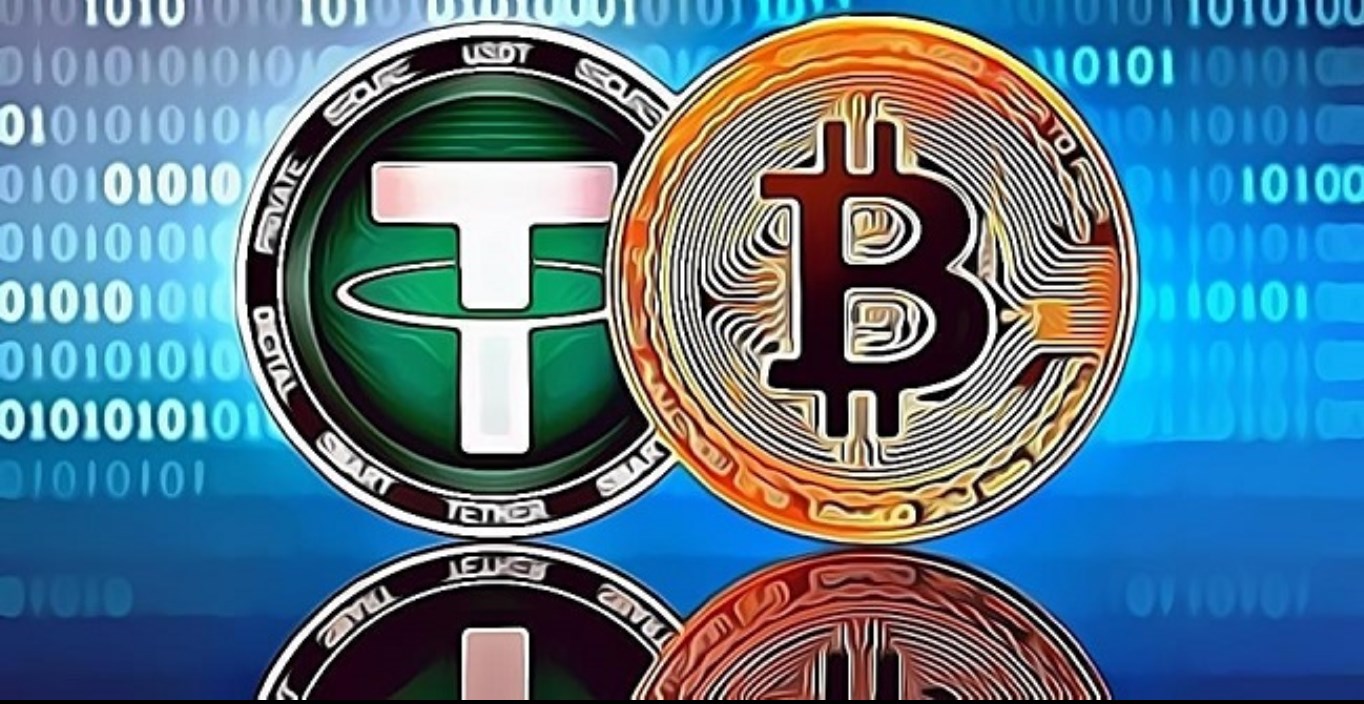 During the first week of July, crypto supporters noticed that Tether issued 1,010 stablecoins via the Simple Ledger Protocol (SLP) framework on Bitcoin Cash. Now there’s a much larger amount of SLP-based tethers in circulation as the company has minted a total of 6 million on the Bitcoin Cash blockchain.

Digital currency enthusiasts have been watching the Tether project grow for years now and to-date the firm has $9.8 billion in total liabilities according to the company’s transparency page. The USDT stablecoin is spread across various blockchains including Ethereum, Tron, Algorand, and EOS. Just recently, USDT was migrated onto the Bitcoin Cash blockchain by leveraging the Simple Ledger Protocol.

Bitcoin Cash supporters are now aware that there are over 6 million SLP-based USDT in circulation today. Data stemming from simpleledger.info and a BCH blockchain explorer shows that SLP-based tethers are circulating quite frequently. A number of BCH supporters have been discussing the benefits of SLP-based stablecoins and the Cointext CTO, Vin Armani, discussed the subject on July 11.

Armani tweeted a link from news.Bitcoin.com, which reported on millions of dollars worth of USDT stablecoins frozen in 40 addresses. “You can’t stop me from using a Bitcoin address for which I have the key(s). There’s no ‘freeze address’ function on Bitcoin, as has been added to these Ethereum stablecoin contracts,” Armani said. The Cointext founder further stated:

USDT is now available as *uncensorable* SLP tokens on BCH.

In addition to the permissionless benefits the Bitcoin Cash chain offers, the network fees needed to interact with SLP-based USDT on the BCH chain is quite minimal. A typical fee on the BCH network is only $0.003 per transaction or a third of a U.S. penny. Just recently, members of the Reddit forum r/cryptocurrency discussed how interacting with ERC20s on the Ethereum chain was quite costly. The author of the original post shared a gas fee which was $16 and said “and you guys were complaining about high BTC fees… WTF!?” One commenter responding to the post wrote:

Sending transactions on ETH is still cheap. Interacting with smart contracts is another story…

Another concept that stems from the mind of Vin Armani could essentially do away with the already inexpensive gas fees needed to push SLP-based transactions. For instance, the crypto community could leverage the ‘Simple Ledger Postage Protocol’ Armani invoked in November 2019. The Postage Protocol allows SLP-based tokens to be sent without using fees (generally known as ‘gas’) to complete transactions.

“In essence, the Postage Protocol allows users to pay for their miner fees using the SLP token itself,” Armani explained last year. “This is accomplished through the use of an intermediary server called a ‘post office.’ The user sends the post office the requisite value of the needed BCH as an additional output in a transaction. Upon receiving and validating the otherwise invalid transaction, the post office attaches additional input containing native BCH (‘stamps’) and then broadcasts the ‘postage paid’ (valid) transaction to the network.”

The fact of the matter is, stablecoins and any type of tokens, like non-fungible assets are much cheaper to send via the Bitcoin Cash chain. Many BCH supporters believe that in time, the market will realize this fact and migrate and build token infrastructure using the Simple Ledger Protocol. Besides being cheaper, SLP-based tokens are also permissionless and anyone from anywhere around the world can have full control over their tokens if they possess the private key(s).

In which direction will the Price Trend be in Ripple (XRP)?