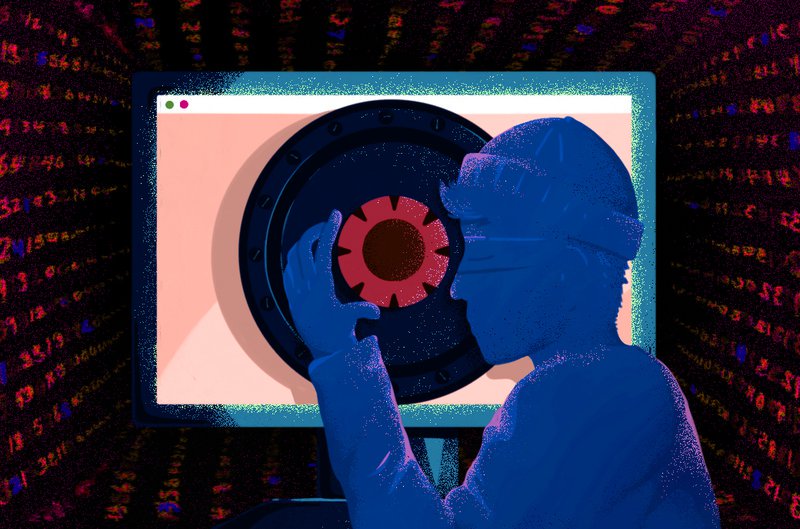 
Several major cryptocurrency traders have reportedly begun discussing plans to enact an industry-wide blacklist of suspicious actors, to stem the tide of scams, theft and fraud in the crypto space.

Bloomberg reported on this development on May 8, 2019, claiming that major companies such as Ripple, Cumberland DRW and Galaxy Digital Holdings gathered to discuss some of the practical applications of such a blacklist. Similarly, alternate plans were also discussed to form a sort of “whitelist” by introducing formal industry standards to accredit firms in good standing.

The meeting was reportedly organized by a group of crypto businesses known as the Crypto OTC Roundtable Asia (CORA) and took place in Chicago on May 7, 2019.

The Bitcoin industry has been rife with a wide variety of exit scams, phishing attempts and other such schemes since its earliest days, but nevertheless there have not yet been any serious attempts to formalize such a blacklist system. Bloomberg reported that, coincidentally, the firms were meeting when the recent $40 million Binance hack first became public. Considering that the Binance hack seemingly caused a temporary drop of roughly 3 percent in bitcoin’s value, the problem of bad-faith actors seems particularly salient.

Bloomberg described the variety of ideas discussed at the meeting, including a “common standard for verifying customer identities and source of funds” and “having CORA disseminate information on counterparties that have defaulted on derivatives trades.”

This is not the first meeting that CORA has conducted to combat this problem, and a similar one took place in Singapore earlier this year.

Darius Sit, a Singapore-based crypto magnate who helped organize the meeting, described some of the goals of the organization to Bloomberg, claiming that a “community-wide effort to improve compliance standards would prevent liabilities that might stem from trading with bad actors or dealers that trade with bad actors.” As an added consideration, he remarked that “a self-governance initiative like this is also something that regulators are keen to see.’’

Ripple Price Analysis: XRP slowly consolidates above $0.90, another test of downside to follow?