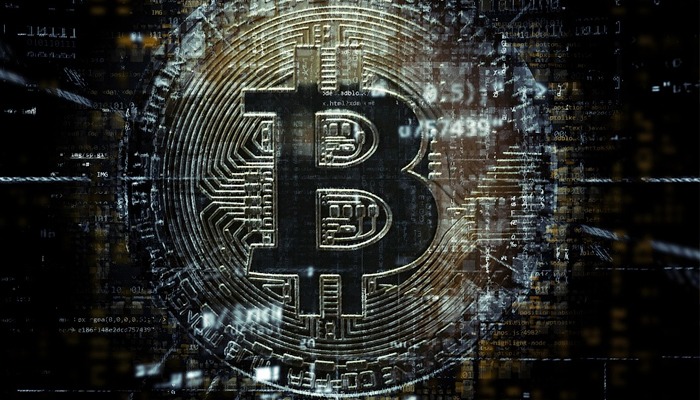 A single bitcon (BTC) whale on cryptocurrency-exchange Bitfinex is said to have been responsible for the huge price increase of bitcoin at the end of 2017. Two American researchers claim in their updated paper, Bloomberg reports on November 4.

The researchers, John M. Griffin and Amin Shams, say that the bitcoin bull run to the $ 20,000 all-time high (ATH) at the end of 2017 was caused by a single Bitfinex entity through market manipulation.
Griffin and Shams investigated transactions with bitcoin and the stablecoin tether (USDT) between March 1, 2017 and March 31, 2018. In the study, which will be published in the Journal of Finance, this whale is not mentioned by name.

Our results suggest that instead of having thousands of investors move the price of bitcoin, it has only been a big one.
In a few years, people will be surprised and realize that investors have handed over billions to people they didn’t know and hardly experienced.

According to the research. Griffin and Sham claim that the price of bitcoin was manipulated because more Tether was spent without actual support from dollars, and was subsequently used to buy bitcoin:

This pattern is only present in periods after creating more Tether, driven by a single large account holder and not observed by other exchanges.
Simulations show that these patterns were most likely not caused by chance. This one major player or entity displayed clairvoyant market timing and had an extremely large impact on the price of bitcoin that is not observed in aggregated flows from other smaller traders.

This is a transparent attempt to use the appearance of the academic world for money beating.

Hoegner is probably referring to the indictment of law firm Roche Freedman who sued Bitfinex, parent company iFinex and Tether early last month for market manipulation.
Shortly before, Bitfinex and Tether issued a statement that they expect to be charged with “a non-peer reviewed paper,” however, the above study does.
Bitfinex and Tether are also involved in a lawsuit with the New York State Attorney General (NYAG) about hiding $ 850 million in losses. Bitfinex would have taken the amount from Tether’s reserves to fill the gap in the budget.

The former Chairman of the Commodity Futures Trading Commission (CFTC) recently said that the Trump government was responsible for the market crash at the end of 2017 by approving bitcoin futures contracts on the Chicago Mercantile Exchange (CME).

How Many Crypto Users Will There Be In 10 Years? One Billion, Coinbase CEO Predicts