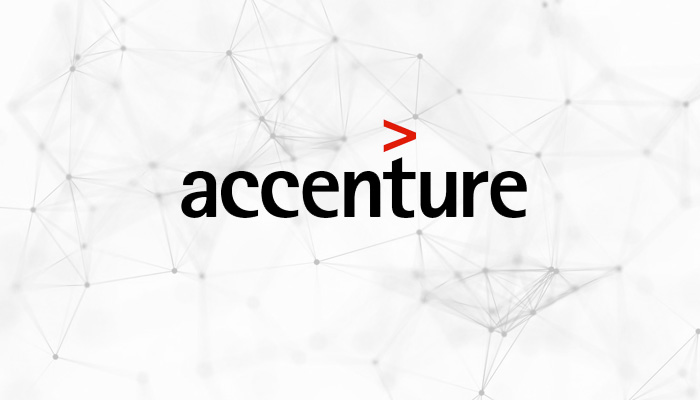 The consulting company Accenture has reportedly filed two new patents for techniques that should promote blockchain interoperability. This is evident from a publication published by the US Patent and Trademark Office (USPTO) on 2 April.

Blockchain interoperability is seen by many experts as the holy grail. At the moment, the blockchain landscape is pretty fragmented, with different block chains that often cannot communicate with each other. As with the development of the World Wide Web, interoperability can lead to mass adoption of blockchain technology.

Both in terms of regulations and technology, the parties are working hard to find a suitable solution. For example, ConsenSys advised the European Commission that there should be standards to promote the interoperability of block chains within Europe. In addition, Loom Network tries to develop a solution that allows DApps to communicate with each other on different block chains.

Since blockchain technology is still young, large companies have been busy submitting new patents. Alibaba, for example, filed no fewer than 90 patents last year, with IBM behind it filing 89 patents.
Did you miss the weekly bitcoin (BTC) price analysis of Crypto Insider David this morning? Read this here!