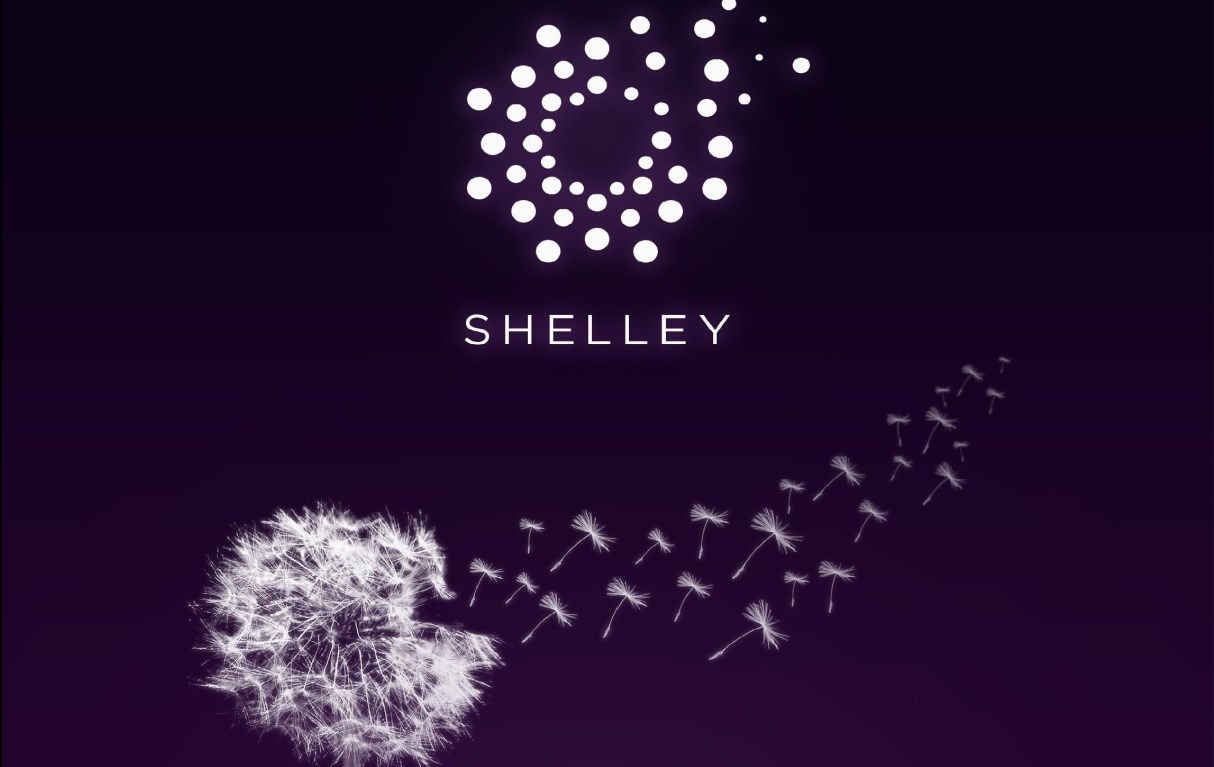 Over the past 24 hours, Cardano (ADA) has surged by 7%, reaching a price of $0.1485 as of this article’s writing. This is almost the highest that the asset has traded since the middle of 2018.

Behind this news is an extremely strong fundamental event for the blockchain and its underlying cryptocurrency: the launch of Shelley.

The Cardano Foundation describes Shelley on its site as follows:

“Shelley will also see the introduction of a delegation and incentives scheme, a reward system to drive stake pools and community adoption… Come the end of the Shelley era, we expect Cardano to be 50-100 times more decentralized than other large blockchain networks.”

This is particularly positive for ADA due to the implementation of staking. By implementing staking, ADA investors and users are incentivized to purchase ADA, then lock up the coins, simultaneously decreasing supply and increasing demand.

On July 24th, Cardano developers began the Shelley hardfork. Although some may have misconstrued this as a sign of a full-fledged launch, this was not the case.

Yet on July 26th, just two days after the hard fork began, founder Charles Hoskinson confirmed that “all systems [are] go” in a tweet that went crypto-viral:“Stress tests done. All systems go. Update endorsement signed. Rocket is in the air. Hardfork coming July 29th. Will post logs tomorrow.”

With the launch of Shelley almost 100% confirmed, Hoskinson has expressed his excitement for the future of Cardano, ADA, and blockchain as a whole.

“It’s a giant leap forward because unlike every other update in the history of the project, we are now moving from a static and federated system toa dynamic and decentralized system, he commented” in a video shared on Youtube a few days ago as of this article’s writing.

Hoskinson believes that with the launch of Shelley, the brainchild of him and his peers will begin to encroach on the market share cut out by Ethereum. Ethereum is currently the leading smart-contract platform by far, with the most amount of tokens, users, and economic value processed.

Shelley may change that as Cardano becomes more usable as a network while ADA may gain function as a productive investment.“This time next year I predict there will be hundreds of assets running on Cardano, thousands of DApps, tons of interesting projects, and lots of unique use and utility. 2021 is going to be so much fun watching this grow and evolve. The community is definitely ready to innovate.” How the project does that and in what verticals it will outpace Ethereum in, though, remain to be seen.