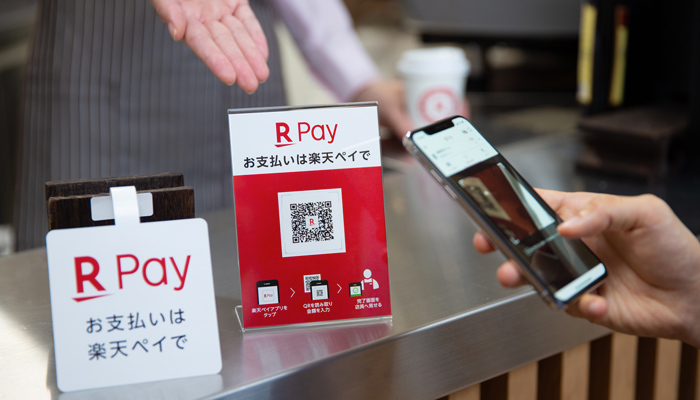 Rakuten, a Japanese e-commerce company says in the financial report for 2018 that it will update its mobile payment app. Rakuten Pay will therefore probably also accept cryptocurrency.

The Japanese company, which is often compared to Amazon, had a turnover of $ 1.3 billion in 2018. The company recently underwent a major restructuring, bringing together various subsidiaries. For example, the crypto exchange of the company, “Everybody’s Bitcoin”, was merged with a number of other branches of the company to form a specialized payment branch.

The company acquired Everybody’s Bitcoin in August 2018 for approximately $ 2.4 million. Rakuten said to believe that “the role of cryptocurrency-based payments in e-commerce, offline retail and P2P payments will increase in the future.” The company has been accepting bitcoins (BTC) in its American webshop since 2015 and there so early on.

According to the company, customers will be able to pay via QR codes after the update of Rakuten Pay. It emphasizes in the report that it wants to offer “all payment solutions on one platform”.

It does not specifically mention cryptocurrency in the report. But given the fact that the company has its own crypto exchange, and given the different positive statements that members made about crypto, it would not be strange if cryptos were accepted as well. The Rakuten Pay update will go live in March of this year.

Bitcoin [BTC]’s Golden Cross Theory: The bottom for Bitcoin is closer than expected