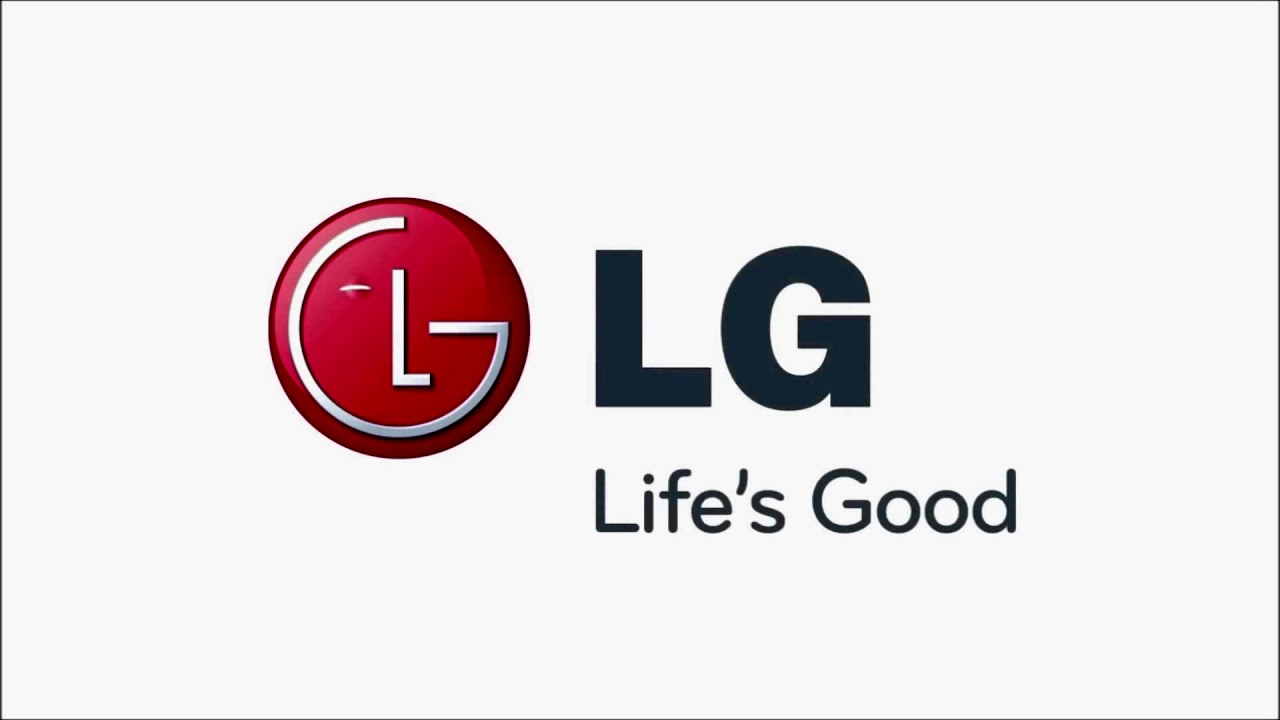 South Korean technology giant LG filed an application for registration of the ThinQ Wallet trademark with the United States Patent and Trademark Office (USPTO) on July 2. Allegedly LG would work on a complete payment system for its future smartphones.

The document submitted states that it is a software application for mobile phones that must enable “transaction authorization and settlement services”. Furthermore, the intended service should include mobile and online payments, the provision of digital money, a software platform for blockchain and a mobile, electronic wallet for cryptocurrencies. The application is classified as Class 9/36, which means that the application is also included in the European database.

The ThinQ brand name was initially used by LG for a product line of intelligent refrigerators that the company introduced in 2011.