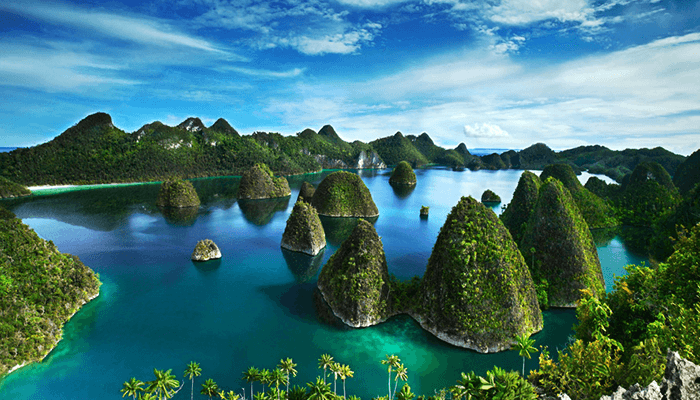 An Indonesian financial regulator, the Commodity Futures Trading Regulatory Agency (BAPPEBTI), announced on 18 February that it would introduce new regulations on cryptocurrencies.

The new regulations require cryptocurrency exchanges to be first registered and approved before they can operate, that cryptocurrencies are officially seen as commodities (trade goods) and that all exchanges must be anti-money laundering (AML) and know-your-customer (KYC) regulations. meet.

Indonesia wants to offer protection to people who want to invest in cryptocurrency, so they are not deceived by fraudulent sellers.

However, not everyone is equally happy with the new regulations. To start a new cryptocurrency exchange, a minimum capital is required. One that is many times higher than necessary to even start a regular bank; $ 106 million against $ 177,000.

Initial coin offerings (ICOs) will still be banned in Indonesia. At the beginning of this month, South Korea also announced that it would continue to enforce the ban on ICOs.