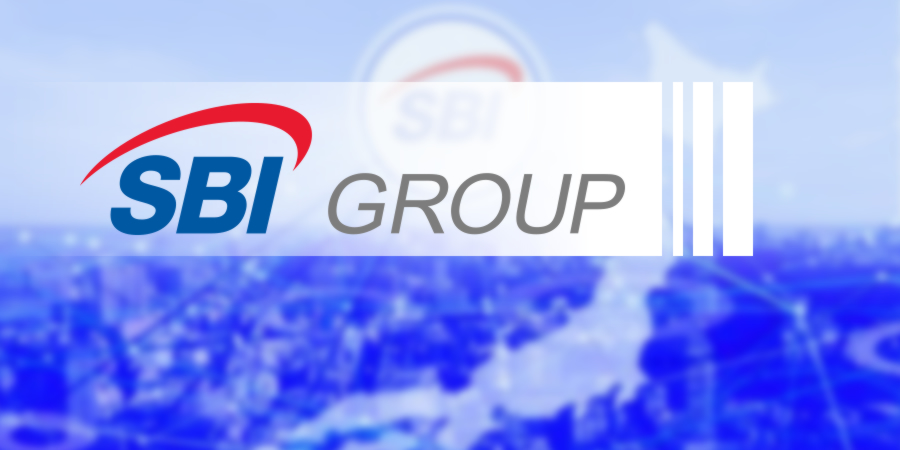 One of the companies under SBI Group, SBI Remit, plans to use more XRP for international transfers. It would be about transfers between Japan and Southeast Asia. This makes the company known in a recently published presentation.

SBI Ripple Asia is said to make up 50% of the total RippleNet, according to the presentation. SBI Group explains why it wants to expand the use of Ripple’s products:

In the presentation, the company also mentions a number of examples of companies that donate XRP to investors. This would enable them to attract new, younger customers. SBI Holdings states:

Expecting the feasibility and asset value of XRP, the SBI Group companies are considering donating XRP to shareholders through similar schemes (as a shareholder benefit program).

One of the partners of SBI Group has been using the Ripple network for a long time; MoneyGram. The MoneyGram network is said to cover 200 countries and 350,000 locations worldwide.

Paying and transferring money using cryptocurrencies such as Ripple’s XRP is becoming increasingly easy in Japan. For example, Money Tap, which also falls under the SBI Group, and PayPay recently announced that they would enter into the partnership. The companies want to make it possible to make payments in stores by simply scanning a QR code.