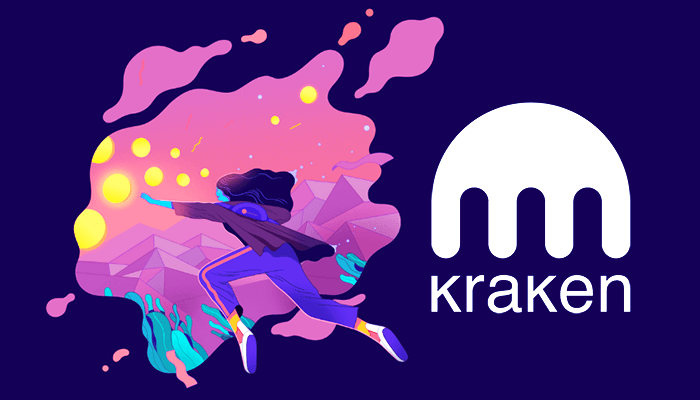 The drama around bitcoin SV (BSV) is by no means over. The large American cryptocurrency-exchange Kraken has also decided to delist (remove) bitcoin SV (BSV) from the exchange. The company reports this in a blog post on 16 April.

The people have spoken. Kraken is delisting BitcoinSV: https://t.co/8lSUfEYUYr#delistBSV

The decision by Kraken follows after cryptocurrency exchanges Binance and Shapeshift decided earlier this week to remove BSV.

The exchanges decided to offend BSV because the men behind BSV, Craig Wright and Calvin Ayre, started suing people from the cryptocurrency community for not believing that Craig Wright would be Satoshi Nakamoto, the original bitcoin (BTC) creator.

After Binance’s decision to remove BSV, Kraken posted a poll on Twitter asking whether they should also remove BSV. Of around 70,000 votes, more than 70% voted “yes”:

Over the past few months, the team behind Bitcoin has shown SV behavior that is completely at odds with everything we stand for at Kraken and the wider crypto community. It started with fraudulent claims that escalated into threats and legal action, with the BSV team suing a number of people protesting against them. Last week’s threats against individual members of the community were the last straw.

From 22 April it is no longer possible to deposit BSV on Kraken and from 29 April all trading in BSV will be stopped. People can still withdraw their BSV from the exchange until the end of May.

In addition to Binance, Shapeshift and now Kraken, Blockchain.com, BitForex, LiteBit, SatoWallet, Phantasma Chain and Bittylicious have all canceled their support for BSV. Tyler Winklevoss, one of the Winklevoss twins who founded the Gemini exchange, also made it clear:

JUST IN: @Gemini never listed $BSV in the first place.

Here’s Who Is Actually Holding 51% of SHIB Supply