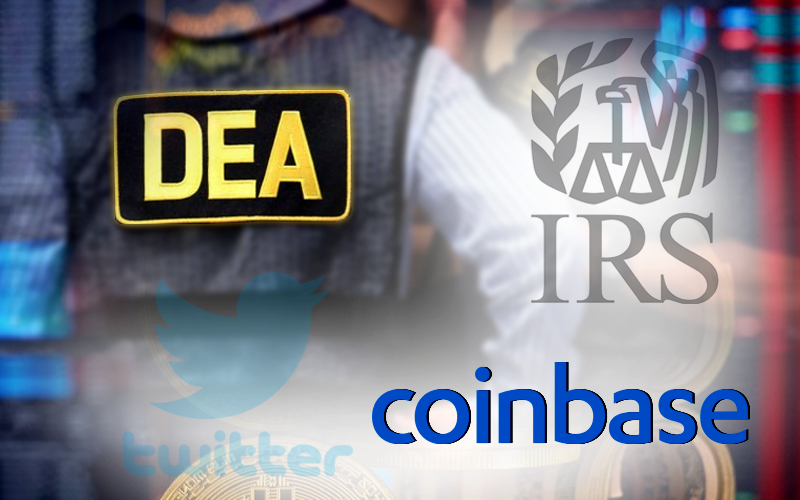 After the IRS and DEA, US Secret Service obtains the Coinbase Analytics license

After the IRS and DEA, the US Secret Service has become the latest government agency to obtain a Coinbase Analytics license. Priced at $183,730, the license gives the agency access to the analytics tool for the next four years (till 2024).

Despite Justin Mart, a developer at Coinbase, stating that the data in Coinbase Analytics is 100% sourced from publicly available information, the tool has never been accessible to the public. Additionally, user licenses for the software are also not publicly available. This has created a lot of paranoia and speculation in the cryptocurrency community. Twitter users expressed their decision to delete their Coinbase accounts using the #deletecoinbase hashtag.

This isn’t the first time Coinbase has faced intense criticism. Just last month, many users decided to close their accounts when the news surfaced that Coinbase sold licenses to the IRS and the DEA.

In a series of tweets, Brian Armstrong, the CEO of Coinbase, recently explained that the company is a bridge between fiat and cryptocurrencies and that it is caught in the middle of different value systems. He added that following AML laws and “building relationships with law enforcement” are critical for the firm’s success.

Chainlink prospers, as Bitcoin and alts suffer in a consolidating market