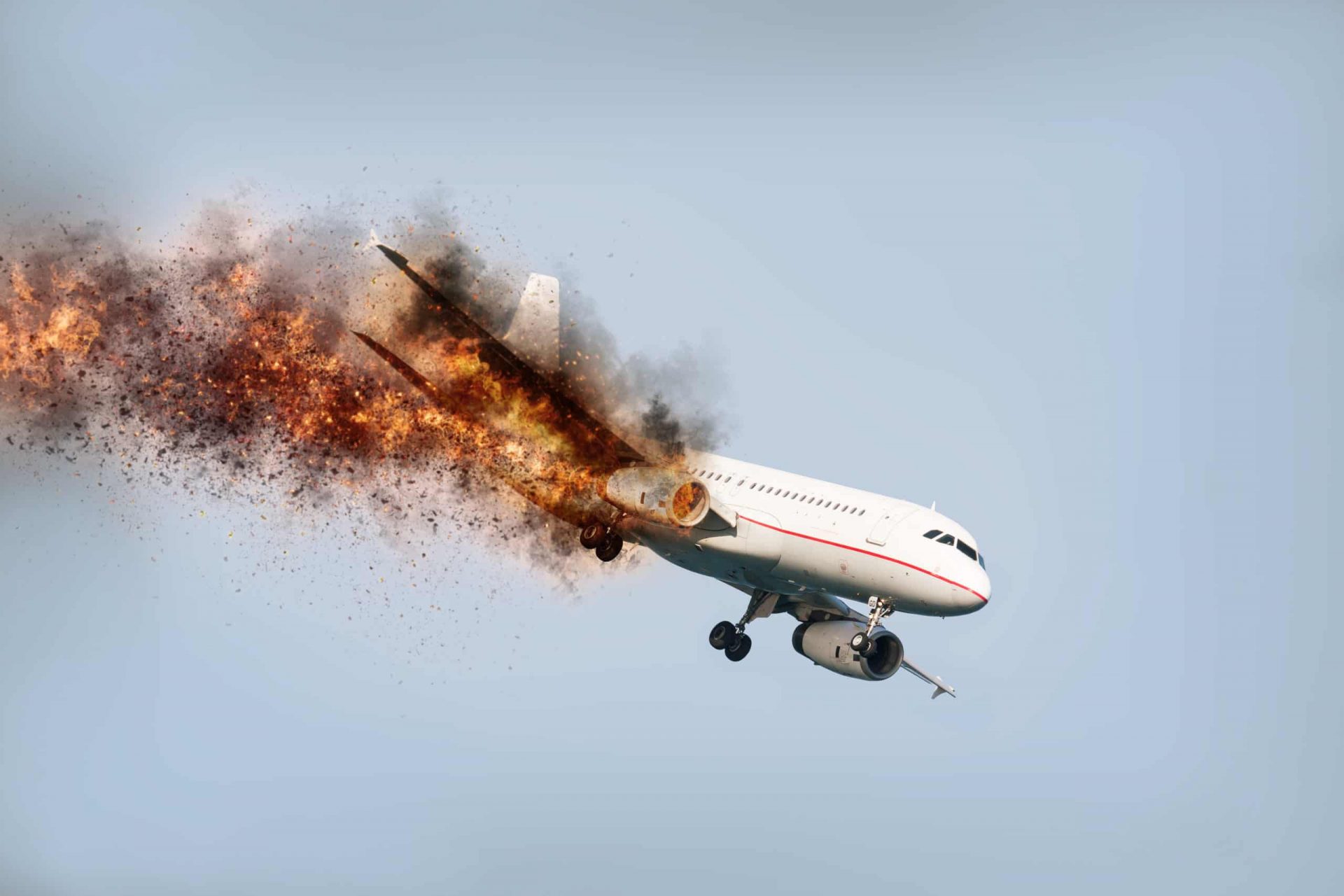 In less than 24 hours after the addition of ALGO, the asset price has surged by nearly 30% and pushed Algorand’s market capitalization to a new record high of $274 million. However, the bears soon took charge to correct the price. As per coinmarketcap, the market cap has dropped to $259 million. Let’s now look at the price action.

Following the sudden spike in valuation, the bulls faced massive rejection at the $0.355 resistance line. Since then, the bears dominated for two days and dropped the price to $0.3358. Both the MACD and Elliott Oscillator show that the current market sentiment is still overwhelmingly bullish.

IOTA: Global industry association for telecommunication is testing the Tangle

Platforms Gear-Up To Elevate Crypto Space To The Next Level