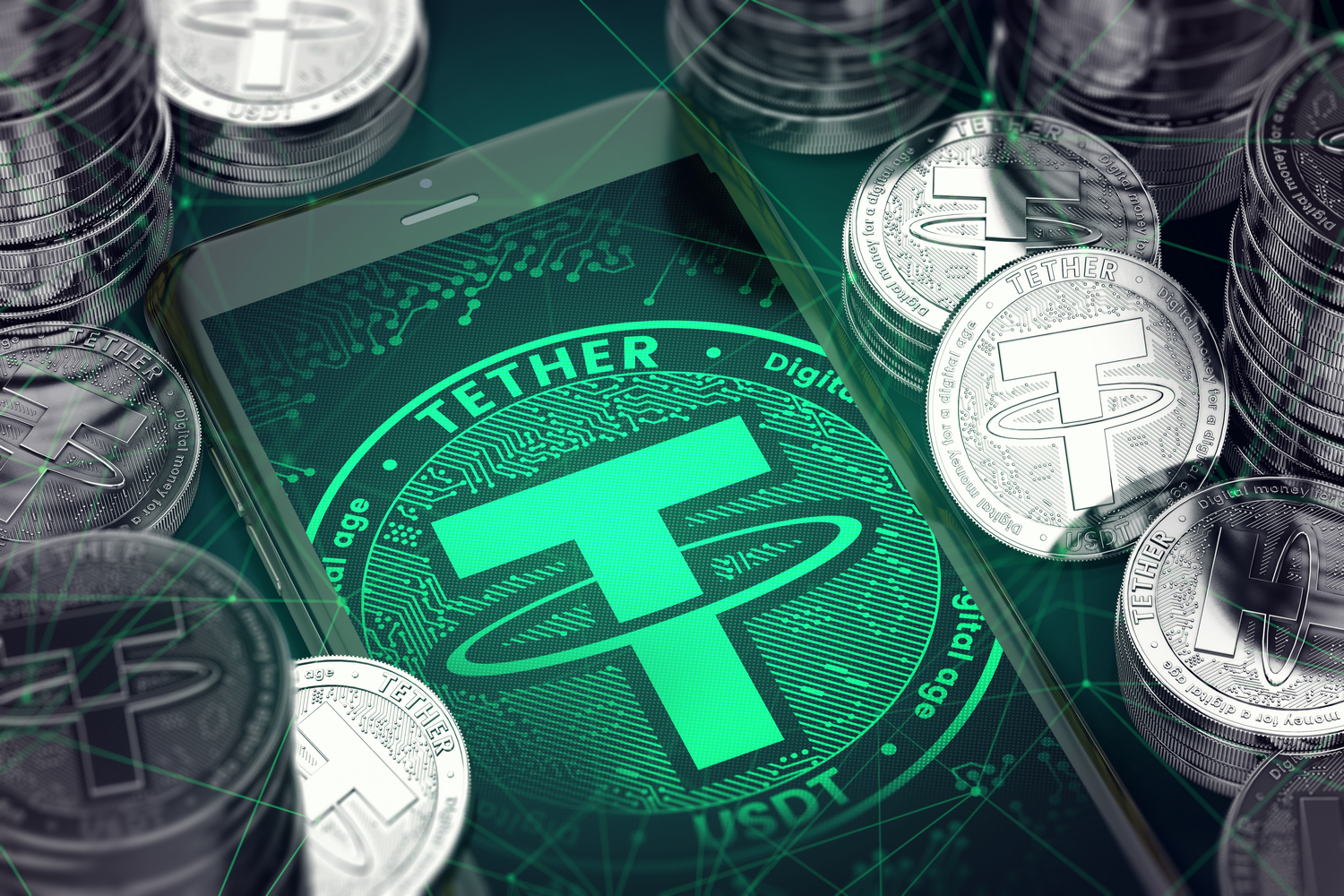 Recent data revealed that the number of Tether (USDT) transfers to cryptocurrency exchanges had reached an all-time high. Interestingly, this preceded the latest price increases within the cryptocurrency market.

According to the data provided from the monitoring resource company, GlassNode, the number of Tether transfers to exchanges has been surging in the past few weeks. The deposits, measured by a 7-day simple moving average (SMA), recently reached a fresh ATH.

The chart illustrates that the newest high had surpassed the previous one, which followed the notorious Black Thursday in mid-March when most assets lost substantial portions of their value.

GlassNode explained the recent ATH by saying, “given that the inflow exchange volume did not significantly increase, this implies a large amount of small-sized Tether deposits.”

The data came only hours before Bitcoin, and most alternative coins experienced significant price increases.You Might Also Like:

The primary cryptocurrency went from $9,550 to $10,400 at one point in just a few hourly candles before retracing to the current level of $10,100. This signified BTC’s successful attempt to reconquer the $10k mark for the first time in months.

All large-cap altcoins are also seeing notable increases in the past 24 hours. In fact, Ripple’s 5% gains to $0,213 mean that XRP has reclaimed its spot as the third-largest cryptocurrency by market cap, which it recently lost to Tether.

The effect on the market from stablecoins, and Tether, in particular, is among the most widely-discussed topics within the community. A recent report supported the thesis that USDT sitting on exchanges does impact Bitcoin’s price developments in a specific manner.

By examining the amount of Tether sidelined on the most popular cryptocurrency platforms in the past few months, the paper concluded that an inverse correlation exists between the two.

DeFi’s future will define if DAI continues to challenge Tether