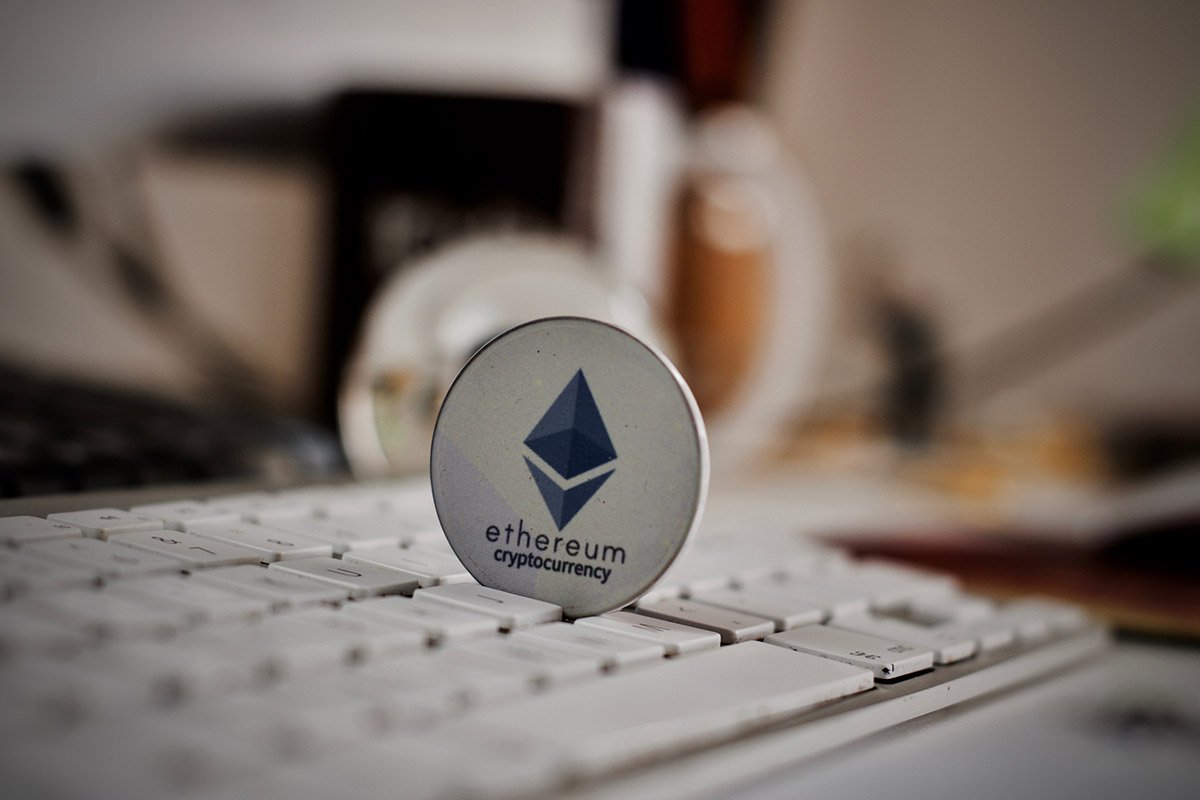 Ethereum has seen extremely strong performance since the capitulation lows seen in March, outpacing a majority of top cryptocurrencies.

According to data from TradingView, the largest altcoin has gained approximately 180% since mid-March. For some context, over that same period, Bitcoin rallied by a relatively measly 145%.

Ethereum’s recent inability to pass $250 has left some expecting downside. That level, after all, has been a pivotal level for bulls and bears on multiple occasions over the past few years.

Yet there are three crucial on-chain metrics and a set of derivatives data suggesting that ETH still has upside, one analyst recently argued.

Following the lead of the rest of the cryptocurrency market, Ethereum’s rally has paused over the past few weeks. There are multiple reasons to think ETH will soon “take another leg higher,” though, according to a prominent analyst.

The reasons he discussed are as follows:

His sentiment has been corroborated by other analysts.

One Ethereum proponent responded to the above reasoning with the comment, “ETH is long overdue for a face-melting pump.” This was seemingly in reference to how the asset has been in a multi-year bear market without much bullish price action.

All Eyes On Bitcoin

Although Ethereum may have these on-chain and technical tailwinds, Bitcoin’s price action will dictate that of Ethereum, at least directionally. That’s to say, should BTC rally, so too will ETH; and should BTC crash, so too will ETH.

This correlation is confirmed by data from Coin Metrics. The blockchain analytics firm says that the 180-day correlation of the two markets is currently above 0.80.

Fortunately for Ethereum bulls, there seems to be a growing level of positive sentiment amongst Bitcoin investors. Some of this optimism is predicated on the ongoing rally in the S&P 500 and global stocks and the incessant money-printing by central banks.

Cardano’s 2022 vision: Hoskinson may finally have a release date for ‘Mamba’