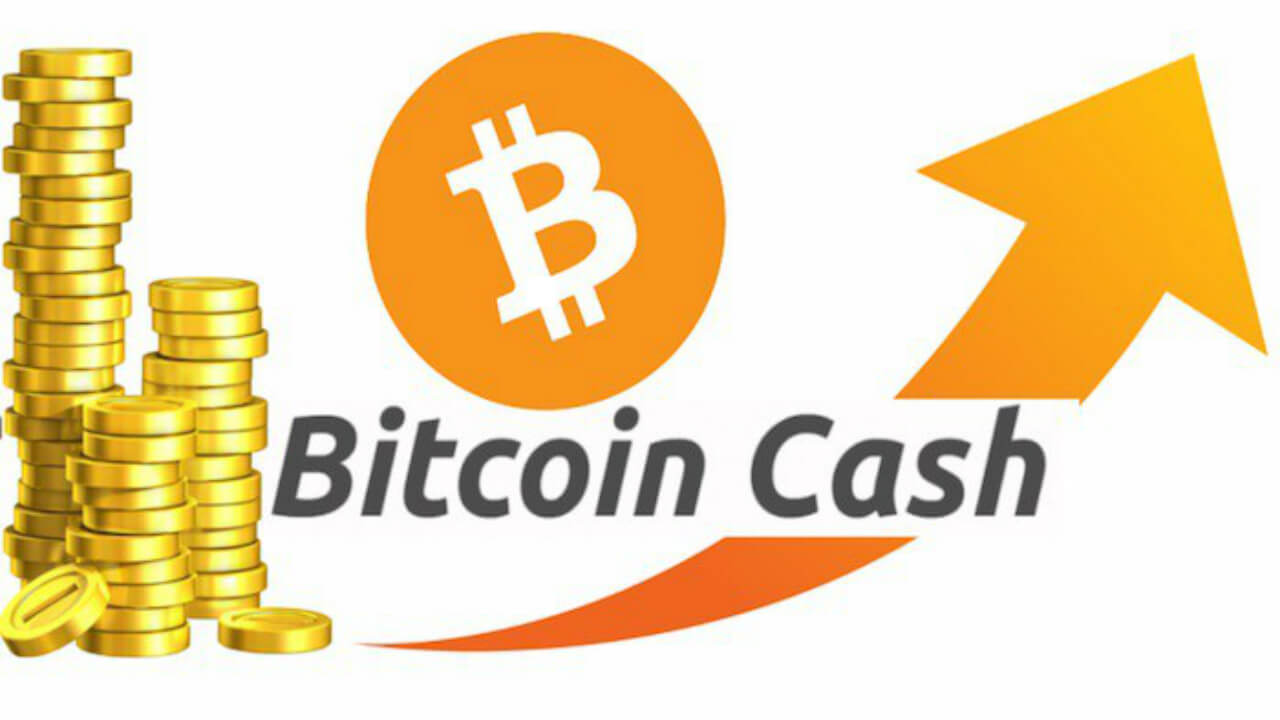 Bitcoin Cash (BCH) has suffered a drop in hashrate after its April 8 halving. Despite the network suffering no unwanted consequences, a crypto-analyst thinks it is surprising that the controversial cryptocurrency has not suffered a “large-scale” attack yet.

Can it be done?

Yassine Elmandjra, a crypto analyst at data-driven investment firm ARK Invest, tweeted on May 24 the BCH network has fallen 30 percent since April 2020, with only 2 percent of the SHA-256 hashrate accounted for.

Elamandjra assumes a 51 percent attack can occur with only $10,000 per day, if all calculations are considered.

A look at BCH hash rates on BitinfoCharts shows the average daily values for the Bitcoin fork have steadily plunged, with the values surging before Bitcoin’s May 12 halving and falling about 25 percent, approximately, from April levels.

It’s unclear at what values Elamandrja based his calculations on, given they fluctuate over days and can make estimations on outdated data redundant. Data from early-2020 shows hash rates were roughly double of the current hash rate outputs, meaning the $10,000 figure for a theoretical attack would not hold true.

Reportedly, BCH networks have become painstaking slow in recent times, signaling some miners may have left the network. In April 2020, just “four blocks in three hours” were confirmed by the network, as crypto investor Alistair Milne noted:

However, any claims regarding 51 percent attacks on the BCH network are unsubstantiated, writes BitcoinBCH founder Hayden Otto.

Otto believes Elmadjra’s claims do not include external factors, such as the “lack of incentive” for BCH miners to take down the network. This includes major firms like BTC.com and AntPool, which in his view, are supportive of Bitcoin Cash.

“These pool operators are able to immediately switch their BTC hash rate over to Bitcoin Cash, aiding any existing Bitcoin Cash hash rate they all have, if they detect an attack.”

The BCH-proponent also speaks about BCH’s “Deep Reorg Protection,” a protocol that prevents the creation of longer chains if certain criteria are met.

Attacking a blockchain network is not easy, and even “highly improbable,” said Otto. He believes most do not understand the intricacies behind crypto mining and reaping block rewards, and continue to spread a false narrative.

Cryptocurrency Market News: Bearish action for the crypto majors and much more

3 reasons Litecoin (LTC) is up 61% in 1 week, outperforming the market