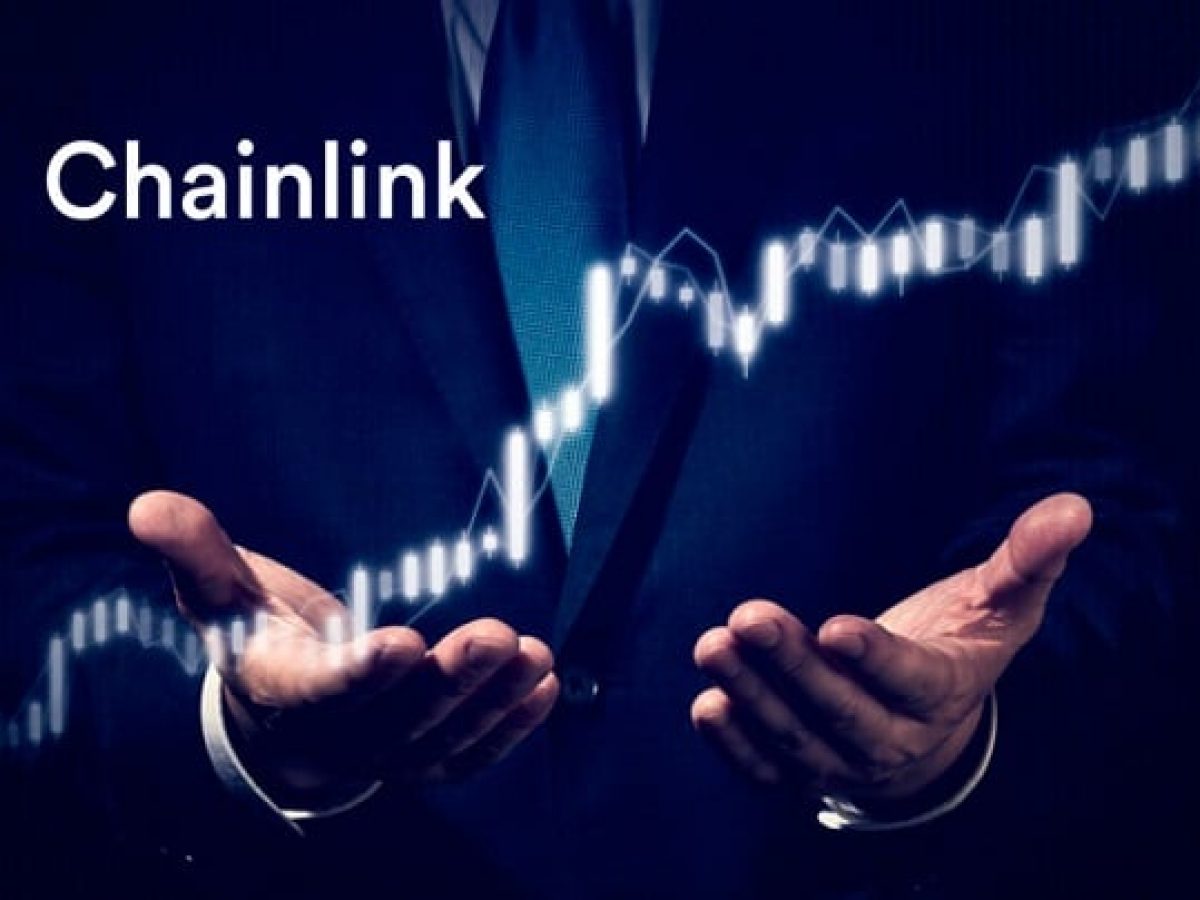 Chainlink has struggled to maintain its foothold above $10.00, which was lost when the token faced a massive influx of selling pressure that drove its price lower overnight.

Bulls have since re-surmounted this level and are ardently attempting to establish it as support. An ability to do this could help create a strong base of support that leads LINK’s price higher in the days and weeks ahead.

Where it trends in the near-term may depend largely on Bitcoin and the rest of the crypto market, which have been consolidating throughout the past few days and weeks.

These lows came about during a bout of capitulation, which resulted in a violent “v-shaped” recovery.

Analysts are now noting that the token could be well-positioned to see significantly further upside in the days and weeks ahead, potentially reclaiming multiple key levels.

One trader is even looking for a 50%+ rally in the near-term.

At the time of writing, Chainlink is trading down just over 1% at its current price of $10.05, which marks a notable upswing from its overnight lows of $9.45 that came about during a sharp selloff.

Analysts are now noting that LINK may soon begin ascending higher, with the first key level for it to reclaim sitting at roughly $11.00.

While speaking about this, one trader stated that he is now “scaling into spot” positions in anticipation of further upside.

“I think that LINK has a bit different timing than everything else in this cycle. I could see us right now setting up the last consolidation before a new move upward. Scaling into spot,” he said.

Here’s Why LINK May Soon See a 50%+ Move Higher

Another trader echoed this bullish sentiment, explaining that he is watching for a continuation of its post-capitulation rebound that sends Chainlink’s price up towards $15.00 – marking a 50% rise from where it is currently trading at.

“Chainlink – Trade is starting off well. I already took some partial profits at weekly close, but I just added those back on this week’s pullback. Expecting us to continue the uptrend here,” he said while pointing to the below chart. Unless Bitcoin drags Chainlink lower in the days ahead, it is possible that significantly further upside is imminent.