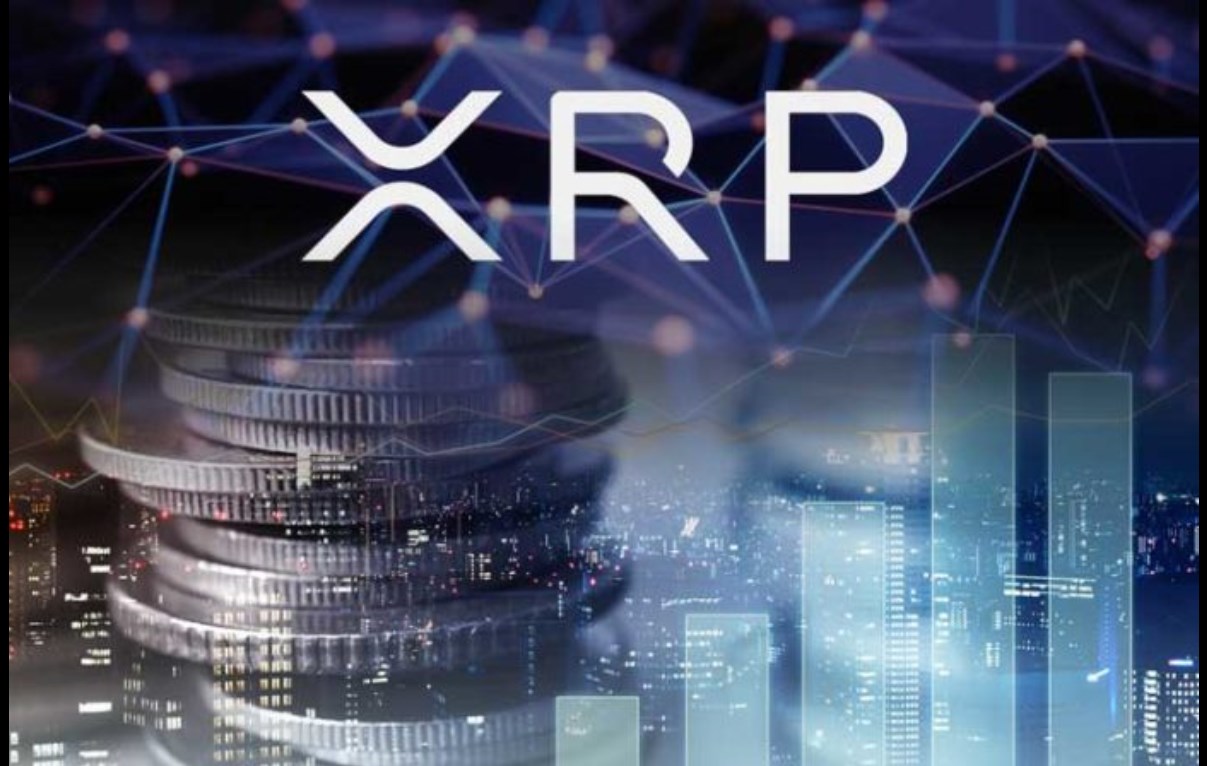 After facing some turbulence throughout the early part of the month, XRP has been able to stabilize just below its key $0.20 resistance level, marking a notable climb from its multi-week lows of $0.17.

Despite its apparent stability and slight strength around its current price levels, analysts are noting that the token has reached a “now or never” turning point that could determine its mid-term fate.

Bulls may have laid the groundwork for the cryptocurrency to push higher, as it is currently flashing a technical pattern similar to that seen before previous rallies.

That being said, one prominent trader is noting that he is expecting the embattled token to reel lower in the near-term, potentially plunging by as much as 50% against its Bitcoin trading pair.

This decline would strike a severe blow to its macro outlook, although history does show that a bounce at this level could spark a parabolic uptrend.

At the time of writing, XRP is trading down marginally at its current price of $0.0198. This is around where it has been trading throughout the past couple of days.

Although most major altcoins have been posting significant rallies throughout the past several days and weeks, the token has been unable to catch any tailwinds.

Earlier this month, however, buyers did send it surging higher after it established a strong base of support around $0.17. From here, it rallied as high as $0.205 before it lost its strength and declined towards its current price level.

One analyst is noting that it is “now or never” for XRP.

He points to a technical formation it is currently caught within that is strikingly similar to that seen before previous parabolic rallies.

The chart seen below shows this pattern, also revealing that buyers must propel it past the upper boundary of its narrow descending wedge formation in the weeks ahead.

Trader: The Token Could Decline by 50% Against Bitcoin Before Finding Strong Support

Another analyst recently offered an outlook suggesting that XRP is unlikely to see any intense upwards momentum anytime soon.

“XRP General thoughts: I don’t think this pumps without fundamentals and for now I don’t see anything in the calendar. Personally I’m waiting for orange or a HTF reclaim of the former floor that lead to this bleedout. Bounces are for shorting until proven otherwise.”

While looking at the above chart, it does appear that XRP could decline by 50% against Bitcoin in the weeks ahead, but this could be just what it needs to spark its next massive rally.

Review of Some of the Best Ethereum Sportsbooks in 2020