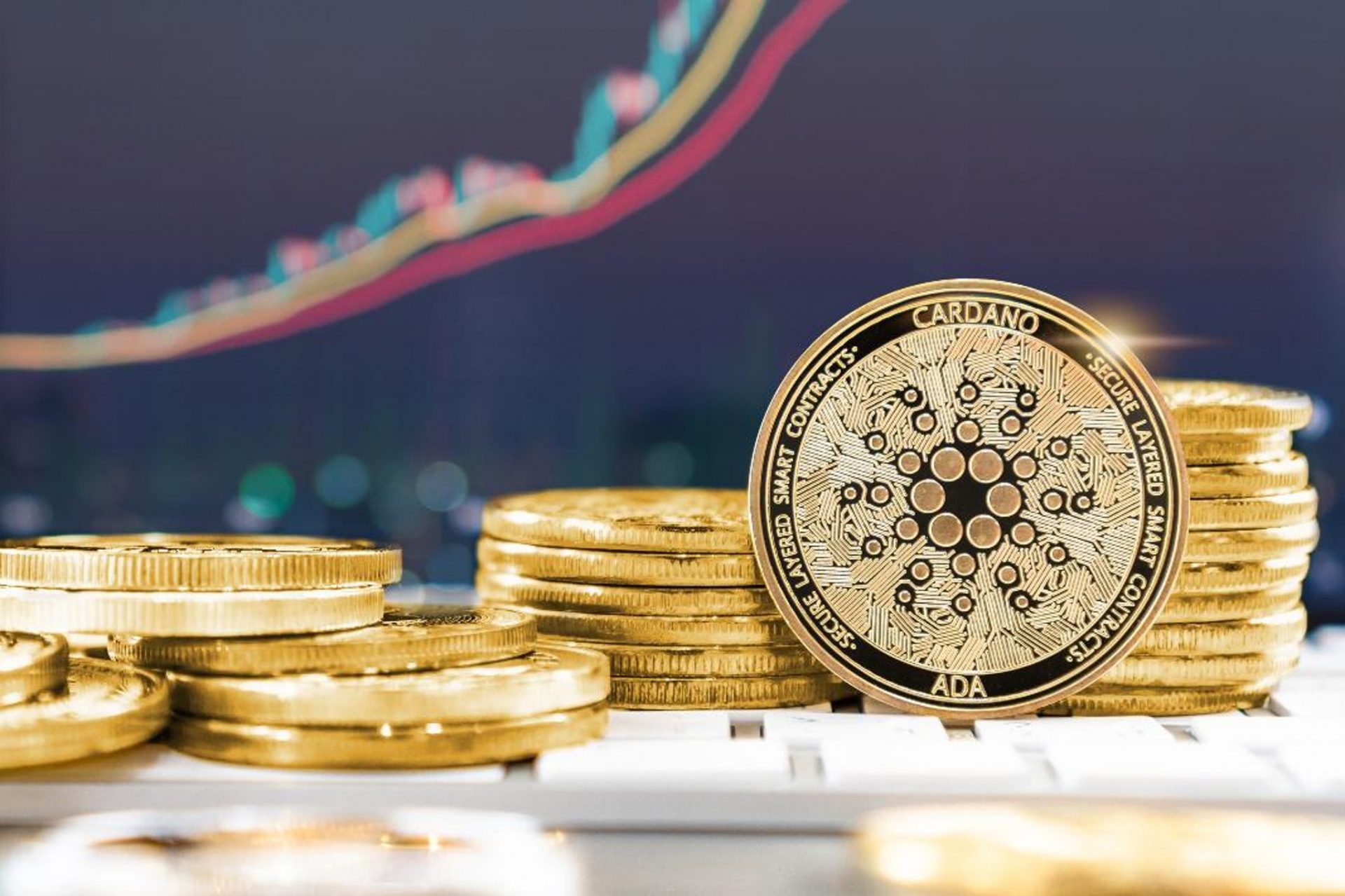 Cardano emerges as one of the most decentralized cryptocurrencies

Input-Output Hong Kong, the organization behind the development of Cardano, made the announcement.

Layer-1 blockchains with smart contract capabilities like Solana, Internet Computer Protocol and Avalanche compete with Cardano for dominance. Interestingly, since the Alonzo hard fork, there is an increase in the ADA tokens being staked.

Based on data from crypto staking statistics provider Pooltool.io, 71% of Cardano’s current supply is staked by ADA holders.

The Ethereum-killer has announced several updates to the Cardano ecosystem, including the launch of “Light Wallets,” considered part of Bitcoin founder Satoshi Nakamoto’s vision.

EMURGO drives the adoption of Cardano and builds on its blockchain network. The developers have built a wallet that facilitates NFT and most native token transactions in a simple and accessible manner. This adds value to ADA holders and increases the utility of the altcoin.

EMURGO developed the light wallet, and the developers announced the features and upcoming updates on October 9 at the “Cardano Summit.”

@YoroiWallet is a light wallet developed by EMURGO team. Make sure to download only from https://t.co/xkqNQcL5nM— Input Output (@InputOutputHK) October 12, 2021

Ben Armstrong, popularly known as @Bitboy_Crypto, considers the ADA price cycle the most parabolic one yet and set an end-of-year target of $15-$20 in his tweet.

The most parabolic action is at the end of the cycle. I do believe we can see #Cardano $ADA between $15 – 20 at the very end. I believe it is possible.#ADAGang what can I say? 🤷 pic.twitter.com/JWKjqanoUc— Ben Armstrong (@Bitboy_Crypto) October 9, 2021

FXStreet analysts have evaluated the ADA price trend and believe that Cardano needs to reclaim the $2.20 level to prevent further correction.