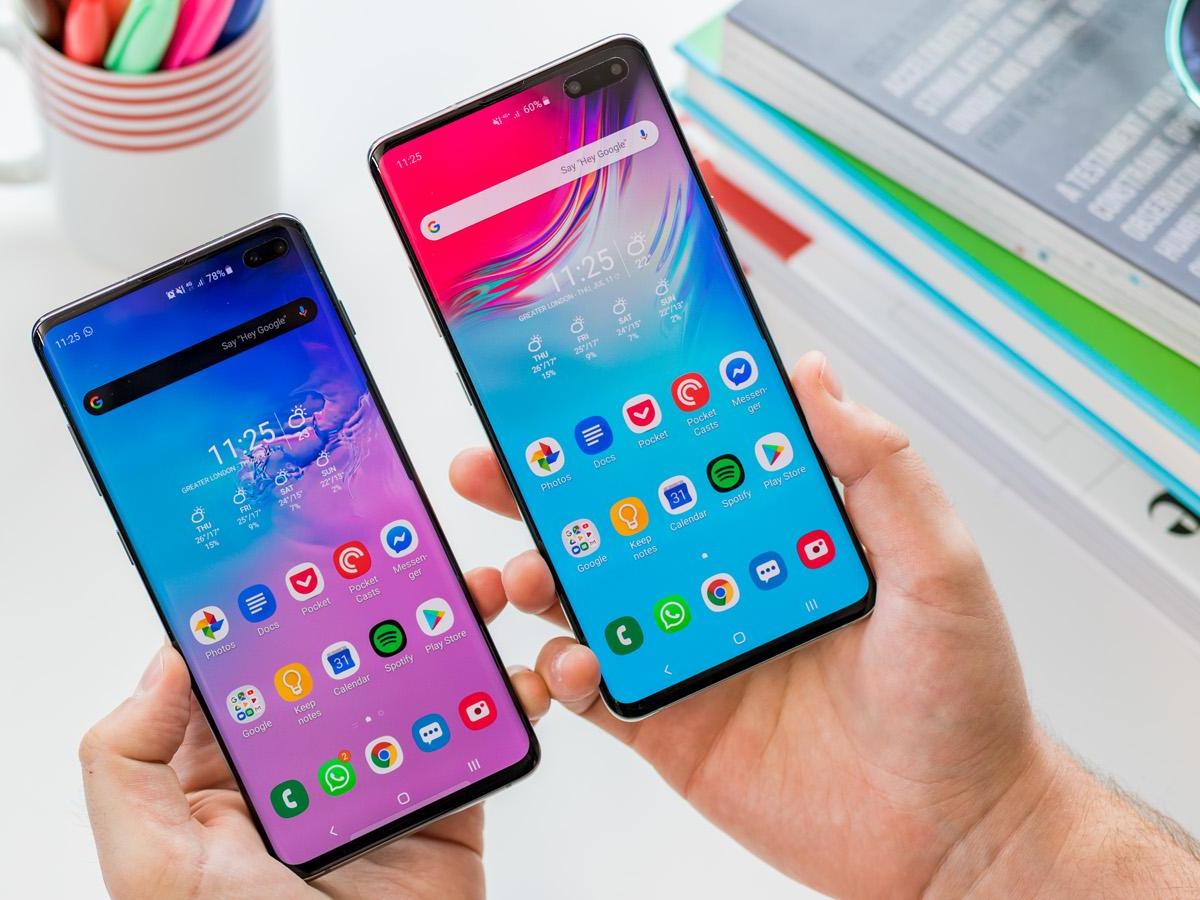 The popular cryptocurrency project Decentraland has become the latest addition to the Samsung smartphone blockchain wallet.

After adding Stellar to its Samsung Blockchain Keystore, the tech mogul has also featured another cryptocurrency project under its kit.

Namely, this is the Decentraland Marketplace application that has already been added to Samsung’s Blockchain Wallet, as per a recent report.

According to an official announcement, the smartphone giant Samsung, who’s attempting to further the adoption of blockchain technology, has involved the popular project Decentraland as its largest game and Non-Fungible Token (NFT) project.

The report reads that the Decentraland Marketplace is already added to the Samsung Blockchain Wallet, and it’s available on Samsung smartphones, and it supports its blockchain. Users can now trade Decentraland NFTs and to store or trade LAND tokens.

Launched to the public in February, this year, Decentraland provides an entire virtual world where users can participate and also govern its development through a decentralized system.

Decentraland is far from being the first project that Samsung includes in its blockchain endeavors. Just a few days ago, CryptoPotato reported that Stellar’s blockchain is officially a part of Samsung’s Blockchain Keystore.

This, in turn, allows Samsung Gallaxy smartphone users to securely store their Stellar wallet private keys on their phones.

This enabled Samsung users from the US and Canada to connect to the Gemini mobile app without having to log in again. After this, users are able to buy, sell, and trade different cryptocurrencies right on their phones.

In any case, the ongoing inclusion of numerous projects in Samsung’s Blockchain Wallet and its Blockchain Keystore is undoubtedly good news for the industry. Samsung is amongst the biggest corporations in the entire world and has hundreds of millions of users.

Ethereum Technical Analysis: ETH/USD eying up $250 again with a lot of bullish momentum

How good are Ethereum (ETH) and XRP’s chances to keep rising faster than Bitcoin (BTC)?