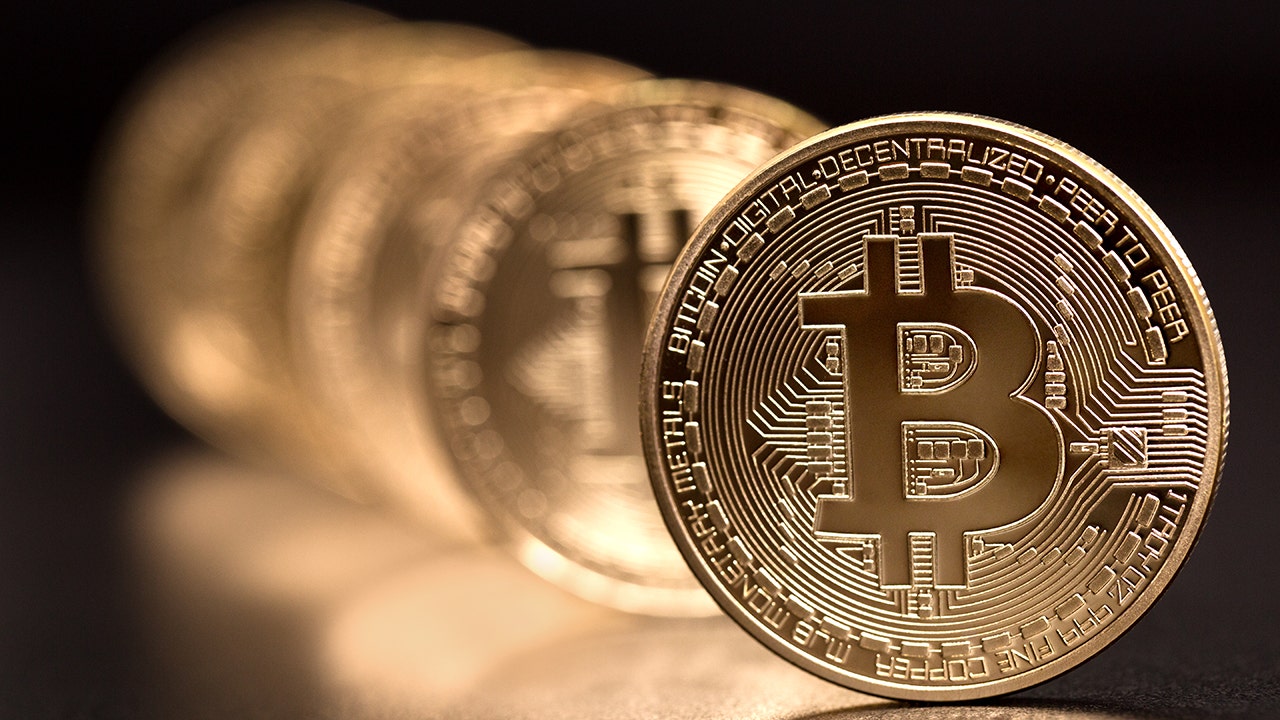 Another weekend comes with little-to-no trading volume, the bitcoin price has managed to remain above $48,000 as of now.

Bitcoin neared $49,000 for the first time in over a week but failed to breach it and has returned to around $48,000. Most alternative coins are slightly in red, except for Solana, which has jumped by 4% in a day to above $160.

After the volatile start of the week, in which bitcoin surged by $1,500 and dropped by $3,000 in minutes, the cryptocurrency enjoyed a steady price increase. In a matter of days, it bounced off the $43,300 low reached on Monday and added more than $5,000 until Friday.

After a brief retracement, the bulls stepped up once again yesterday and pushed the asset north. This time, BTC broke above $48,000 decisively and kept climbing to a daily high of around $48,900 (on Bitstamp).

As bitcoin was preparing to challenge the $49,000 price line, though, the situation changed, and the subsequent rejection drove it down to a daily low of $47,600.

Since then, BTC has recovered several hundred dollars and currently stands above $48,000. This comes even with the minimal trading volume during the weekend. Bitcoinity data shows that the trading volume in the past several weekends has been substantially lower than during the weekdays, and this time is no exception.

Most alternative coins have mimicked their leader’s performance since yesterday, with many of them slightly in the red. Ethereum failed at $3,500, and a 1.5% retracement in a day has driven the second-largest crypto to about $3,450.

Cardano, Binance Coin, Ripple, Polkadot, Dogecoin, and Chainlink have also marked minor losses in a day. Avalanche (-5%) has lost the most after two consecutive days of painting price records. However, AVAX is still above $70.

Solana is the only coin with more impressive gains from the larger caps. A 3% daily increase has driven the token above $160.

The lower- and mid-cap altcoins are also untypically stable. Cosmos is the only double-digit daily gainer with an 11% surge. Moreover, ATOM is up by 40% in a week and is close to $40.

The cryptocurrency market cap has also remained relatively stable in a day at around $2.150 trillion.

Cardano reaches 2,400 smart contracts – but there is a catch