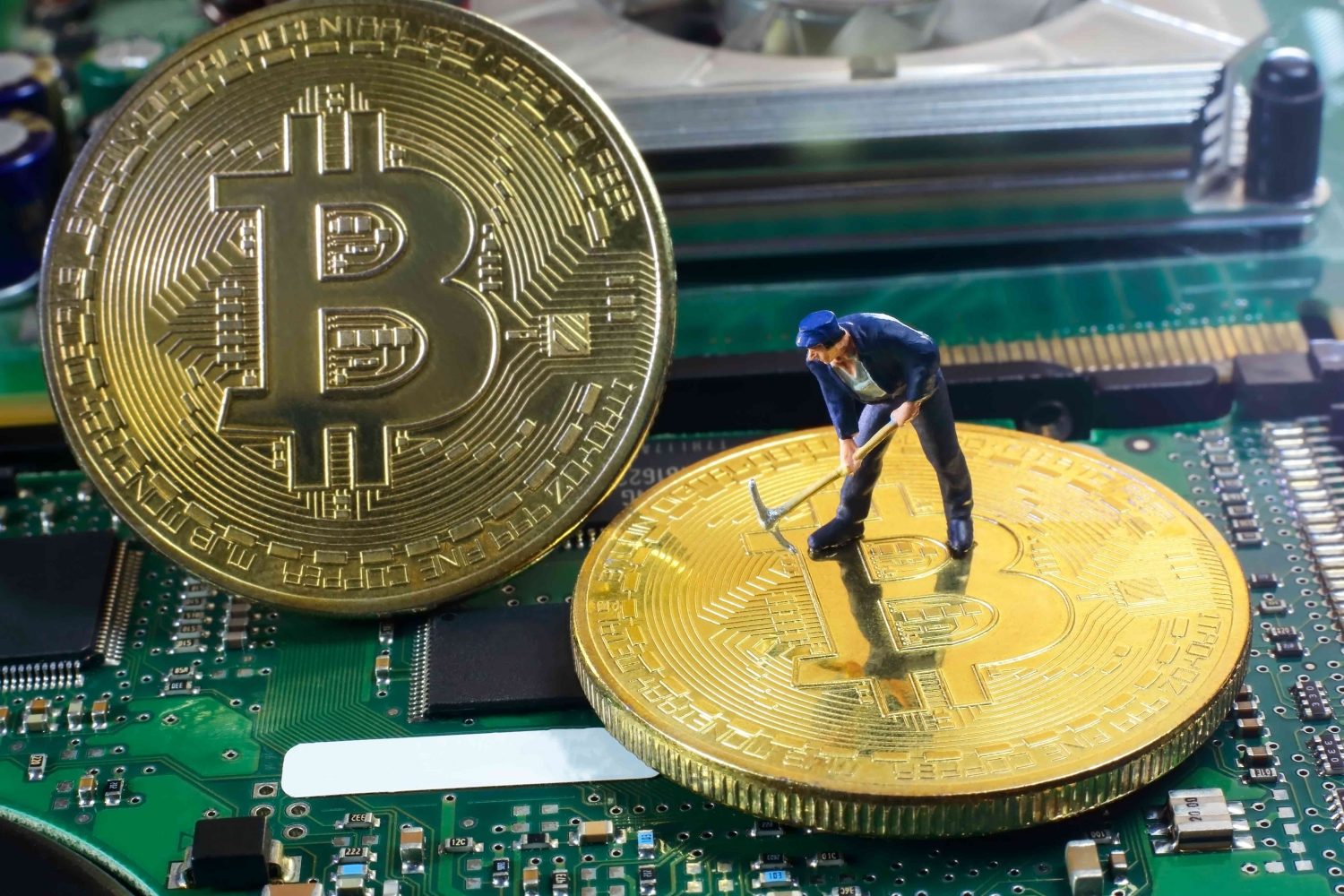 third halving is done and dusted. Over the past couple of days, the Bitcoin mining landscape has seen tremendous growth. The machines that maintain the Bitcoin network evolved significantly in the past years – increasing in sophistication and in turn, creating a multi-billion dollar industry around it.

Miner participation in the Bitcoin network bolstered as the halving approached and the hashrate rose to new highs. However, miners do not always make rational decisions. According to a recent research paper, one that assessed the profitability of mining farms, owners of Bitcoin mining operations and Bitcoin miners in general, tend to be irrational when it comes to managing their operations and with regard to Bitcoin’s price movements.

Using the Real Options theory [ROT] to develop a comprehensive framework for the valuation of Bitcoin mining, the paper stated,

“First, our findings conclude that bitcoin mining activity has transformed from fast-payback investment scheme nourished by the hype and social euphoria, to more of an utility business. Second, results show that variations of Bitcoin price have a delayed or no impact on the mining difficulty”.

It added that miners often “make decisions too late and in their own detriment, fact which is driven by false expectations and irrational decision making.”

Additionally, the paper also argued that investing in the latest ASIC miners is not as profitable and sustainable as it was before the December 2017 crash, going on to say, “provided the continuous exponential increase in mining difficulty albeit low prices of Bitcoin.”

Despite these aspects, outdated S9s models were reported to be making a comeback as BTC neared the $10,000-level right after the halving and allowed entry into the market with significantly reduced expenditure. After 12 March, Bitcoin saw the worst sell-off in seven years. During this time, the older mining rigs were forced to shut down their operations, resulting in mining competition dropping by 16%.

As the price rebounded again, it was found that S9 devices were being sold at a fraction of its retail price, $20-$30, while the original market price stood at $3000.

As the block reward was cut, mining became less profitable. Despite the fact that the price did go up, it was indeed a difficult time for inefficient miners. However, the latest market correction continued to demonstrate signs of these miners engaging in capitulation. This could have pulled the price down as miners sold Bitcoins when it breached the $10,000-mark

Ripple Price Analysis: XRP/USD bounces off $0.20 only to run into trendline resistance