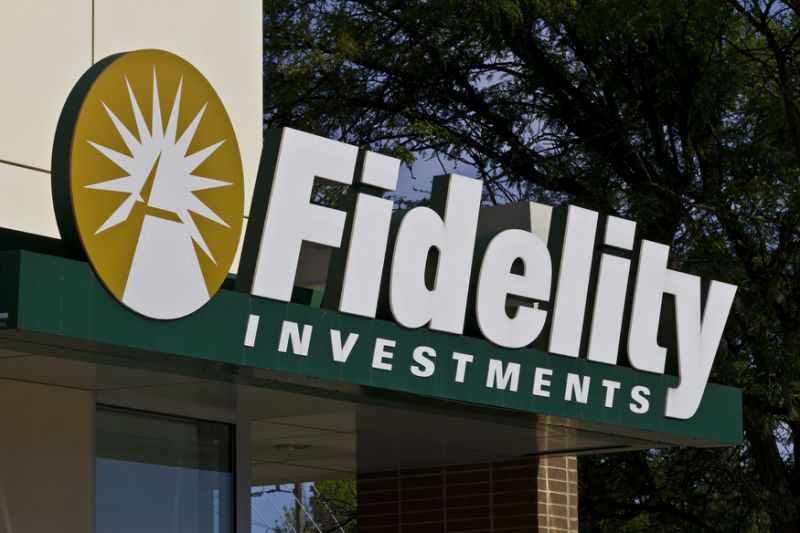 Fidelity Investments, with 27 million clients and assets of $ 2.5 trillion managed by one of the world’s largest asset managers, wants to start offering its new Bitcoin custody service in March.

A Bitcoin custody service is a kind of Bitcoin storage service, making it easier for institutional investors such as pension and hedge funds to purchase larger amounts of cryptocurrency and manage them safely.

In October, the Boston-based company announced that it will offer a series of crypto products designed for the larger investment parties.

Custody services for #digitalassets require a new approach, but are based on sound financial principles. More in our white paper: https://t.co/wVBLeCBvg4 pic.twitter.com/CM5VB0OPpP

The Bitcoin custody service is the first product that will be available, according to employees from three companies that have spoken to Fidelity in recent weeks. The expectation is that Ether custody follows.

Yesterday, the company stated: “We are currently serving a select set of eligible clients as we continue to build our initial solutions. Over the next several months, we will thinkfully engage and prioritize prospective clients based on needs, jurisdiction and other factors “

Custody, a practice that is more common in conventional financial markets such as equities, involves a third party that holds securities to reduce risk of loss or theft.

While quite a few crypto companies offer such a service, many Wall Street professionals prefer to see a larger, perhaps more reliable, financial service provider offer this service.

Fidelity seems to be able to fulfill this role, but other major parties such as Bank of New York Mellon, JP Morgan Chase and Northern Trust Corp. are also investigating whether they can offer certain services.

Don’t listen to what Wall Street banks say in the press.

Every single one of them is building, buying, or investing in crypto right now. They can’t afford to miss out on this.

Don’t fall for the distractions. Just watch what they do.

In the meantime, keeping bitcoin safe is still an important issue, as crypto coins are still being stolen massively, underlining the need for better security.

As mentioned, Fidelity is one of the world’s largest asset managers. The company cooperates with more than 13,000 financial institutions and hopes to use this move to persuade the larger pension and investment funds to invest in crypto. Since the company has many hundreds of billions under management it should not be called strange when Fidelity itself is investing in bitcoin.

Friendly reminder that Fidelity manages over 2 TRILLION dollars of assets.

For reference, that’s about equal to France’s 2018 GDP. pic.twitter.com/vUKqX66fiz

Fidelity CEO Abigail Johnson is a strong proponent of cryptocurrencies. Under her leadership, the company started mining Bitcoin in 2015. Employees can also pay bitcoin for a while for their daily lunch in the canteen of Fidelity.

Through subsidiary Fidelity Digital Asset Services, which already has 100 employees, Fidelity now hopes to solve one of the major problems that keeps institutional investors from investing in cryptocurrency.