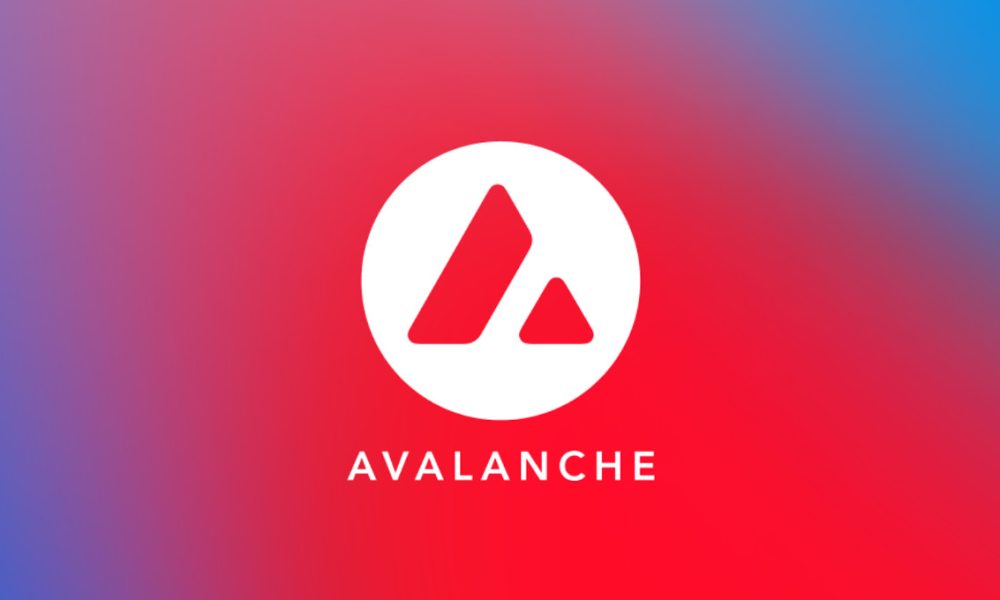 
Avalanche price analysis is bullish today as a strong higher low was set yesterday after a 23 percent retracement earlier this week. Since AVAX/USD has set a strong higher high, we expect to see more upside over the next 24 hours as the overall market sentiment is still very bullish.

The market has seen buying pressure return over the last 24 hours. The market leaders, Bitcoin and Ethereum are up by 3.85 and 3.8 percent, respectively. Meanwhile, Avalanche (AVAX) is among the top performers, with a gain of over 10 percent.

Avalanche price movement in the last 24 hours: Avalanche resumes rallying after establishing a higher low above $112

On the 4-hour chart, we can see the Avalanche price moving higher again today as a strong higher low was set overnight.

Avalanche price has seen a strong advance so far in November. From the previous low of around $60, AVAX/USD more than doubled in price by the 21st of November, when the $147 current high was reached.

After a small initial retracement, bulls failed to reach more upside on Monday, resulting in a lower high set. From there, Avalanche saw substantial retracement until the second half of Yesterday, when a reaction higher was seen above $112.

Bullish momentum rapidly returned for the Avalanche price overnight, leading back above $125 earlier today. Currently, we can see AVAX/USD testing further upside, again, likely leading to the previous all-time high reached by the end of the week.

While waiting for Avalanche to move further, see our articles on the Best Crypto Wallet 2021, Decred Wallet, and Ripple vs SEC.

Shiba Inu price analysis: SHIB still 50% below ATH, when will bulls catch up?