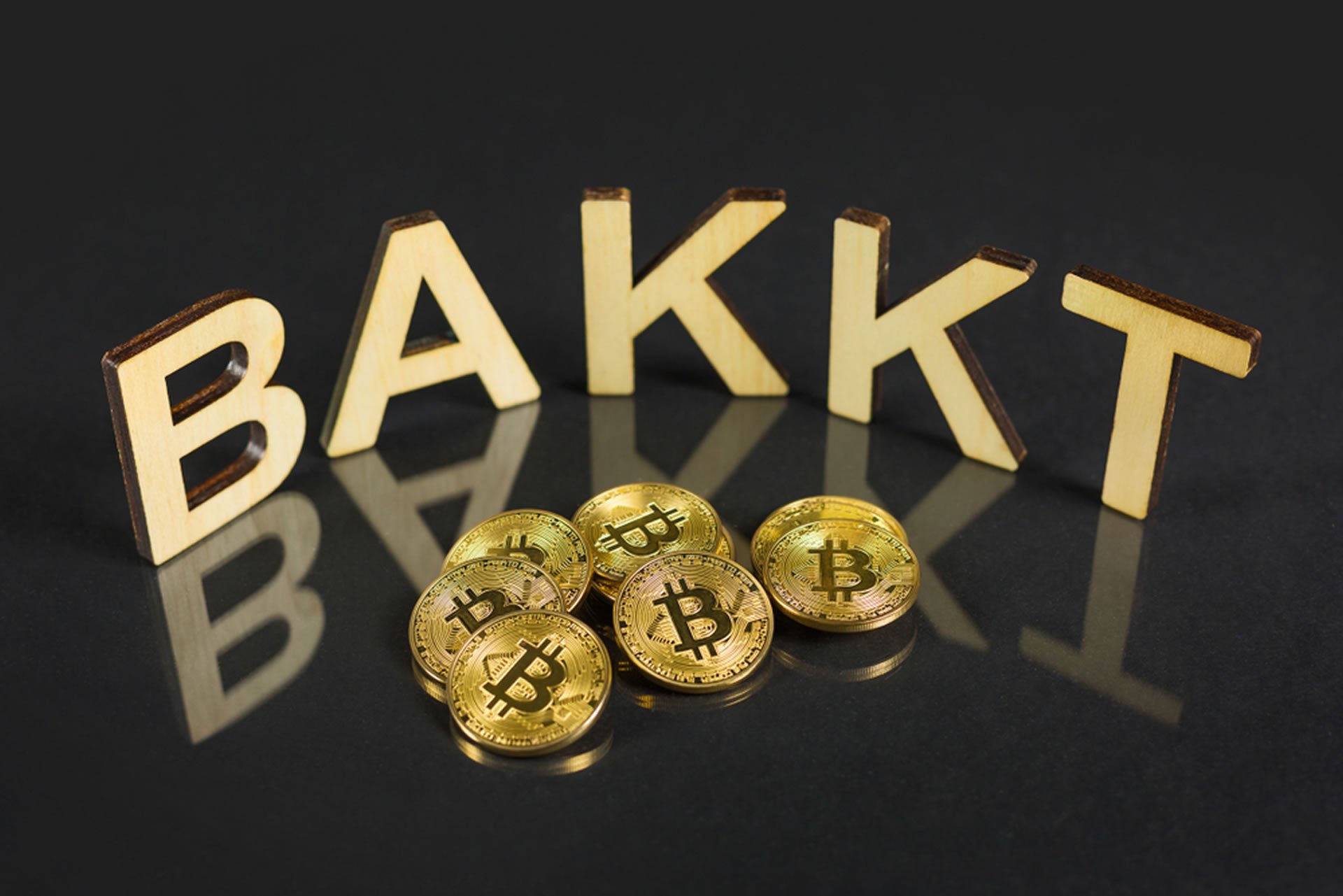 Trading volumes in Bitcoin futures offered by Bakkt, the cryptocurrency-focused subsidiary of the Intercontinental Exchange, set a new record of 11,509 contracts on July 27.

Considering that each contract represents 1 BTC, roughly $127 mln worth of them changed hands yesterday.

It is worth noting that the most recent all-time high dwarfs the previous one that was set on Dec. 19, 2019, with over 6,312 contracts.

Back then, the Bitcoin price recovered from its multi-month low at the $6,400 level, surging roughly 15 percent within 24 hours.

On July 27, the Bitcoin price recorded a humongous daily candle after smashing through the $10,500 resistance. BTC touched $11,400, its highest level since August 2019.

More than $120 mln worth of shorts were liquidated on the BitMEX exchange during yesterday’s rally.

As reported by U.Today, multiple analysts now expect Bitcoin to turn the $10,000 level into support now that it finally staged a convincing breakout.

Trading volumes surge across the board

CME Group, the Chicago-based exchange that rules the roost in the regulated Bitcoin futures market, also saw more than $1.2 bln worth of contracts traded on July 27.

Speaking of spot exchanges, Binance was in the lead, with its daily trading volume surpassing $1.4 bln. Coinbase and Bitstamp are in second and third places ($429 mln and $316 mln, respectively).image by bitcointradevolume.com

Euphoric Bitcoin trend is ready to print $18,750 next

Institutions Bought Another $620M Worth of Bitcoin as Miners Refuse to Sell: Analysis