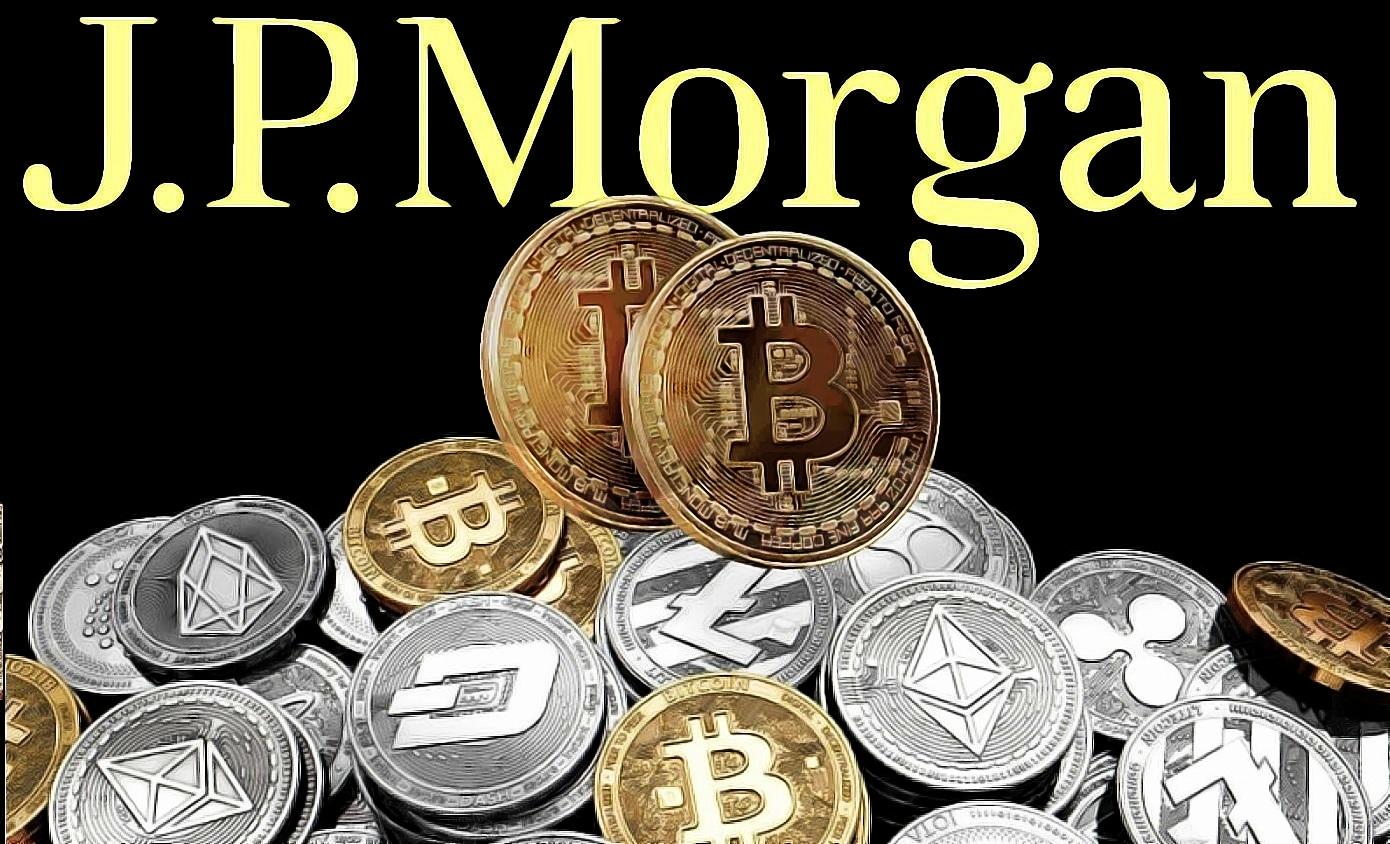 
The historic deleveraging of the cryptocurrency market could be coming to an end, which could signal the close of the worst of the bear market, according to a JPMorgan analyst.

In a Wednesday note, JPMorgan strategist Nikolaos Panigirtzoglou highlighted the increased willingness of firms to bail out companies and a healthy pace of venture capital funding in May and June as the basis for his optimism. He said key indicators support the assessment:

“Indicators like our Net Leverage metric suggest that deleveraging is already well advanced.”

The deleveraging of major crypto firms, where their assets have been sold either willingly, in a rush or via liquidation, began largely in May when the Terra ecosystem collapsed and wiped out tens of billions of dollars. Since then, crypto lenders BlockFi and Celsius and investment firm Three Arrows Capital have run into their own problems.

Panigirtzoglou added that the severity of deleveraging of some crypto firms could be so severe that they “suggest that the tremors from this year’s crypto market fall continue to reverberate.”

However, Panigirtzoglou argues that deleveraging may be coming to an end, with crypto entities stepping into to bail out struggling companies, stating:

“The fact that crypto entities with the stronger balance sheets are currently stepping in to help contain contagion.”

Amid the calamities befalling several blockchain firms such as Three Arrows Capital and Celsius, Sam Bankman-Fried’s FTX exchange is reportedly positioning itself to expand its influence across the industry. Rumors are swirling that FTX is offering to buy the BlockFi crypto lending platform for $25 million, according to a June 30 report from Cointelegraph. However, BlockFi CEO Zac Prince has denied the rumors in a Thursday tweet.

Panigirtzoglou also sees the healthy pace of venture capital funding in the crypto space as a good sign. According to JPMorgan’s estimates, there was about $5 billion in VC funding to crypto firms in May and June. Fundraising metrics tracker Dove Metrics, using Airtable’s data, estimates crypto funding is higher, at $8.6 billion in the same period.

The latest predictions from JPMorgan should blow fresh air into the hearts of crypto investors in 2022 who have endured what Glassnode has deemed the worst bear market in the history of crypto trading. Since November 2021, when the total crypto market cap topped $3 trillion, it has fallen below $1 trillion to $934 billion, according to CoinGecko.

Can FLOKI rise against the fall of DOGE and SHIB?