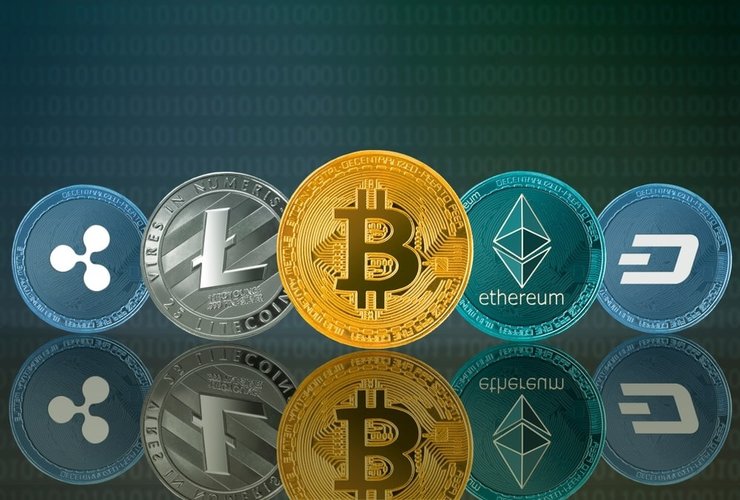 It has been all over the news about the great Twitter Bitcoin hack of 2020. We’ve got you covered if you haven’t been paying attention to #CryptoTwitter this week.

After a period of calm in the cryptomarkets, last week showed some movement. Unfortunately, it went in the wrong direction. Bitcoin was down about 3 percent over the last seven days—and it got off lightly. Ethereum fell more than 5 percent and Bitcoin Cash dropped over 8 percent.

One reason for the fall might be a relationship between stocks and digital coins. Analysts note that Bitcoin shows a 95 percent correlation with the S&P 500, and the Fear and Greed Index suggests that greed is moving the stock market while fear is holding onto cryptocurrencies.

There has been plenty of movement and in different directions: Tesla stock is rocketing even as Bitcoin volatility hits a three-year low. Binance coin has risen 17 percent. Other analysts suggest that a “crypto winter” could be over as take-up of digital coins increases, especially those with proof-of-stake protocols, but the data says that people are holding onto Bitcoin but trading Ether.

People should certainly be holding tightly onto their Bitcoins when they’re using Twitter. A massive hack of the social media platform placed scam messages on the accounts of Elon Musk, Kanye West, Bill Gates, and Joe Biden among others. The messages asked for donations of Bitcoin and promised a 2:1 return. Reports suggest that victims sent around $118,000 worth of Bitcoin to the address in the posts.

One set of transactions, though, contained a hidden message apparently suggesting that the scammers use Monero instead of Bitcoin. The hackers appear to be associated with the now-defunct website CryptoforHealth.com but we still don’t know who was behind it. Justin Sun wants to find out. His was one of the accounts hacked. He’s offering a million dollars to anyone who can help track them down.

He probably shouldn’t give that million dollars to Joshua Thomas Argires though. The 29-year-old Texan is alleged to have filed false loan applications worth $1.1 million to the Covid-19 Paycheck Protection Program. He then used the funds to buy cryptocurrency. Argires has been charged but he should count himself lucky.

The bodies of two promoters of the OneCoin scam have been found in suitcases in Mexico. The men, Oscar Brito Ibarra and Ignacio Ibarra, had been kidnapped and suffocated to death.

OKEx CEO Jay Hao is continuing to insist that Dogecoin is serious despite the recent TikTok pump scheme. It’s not just Twitter that struggles with cryptoscams.