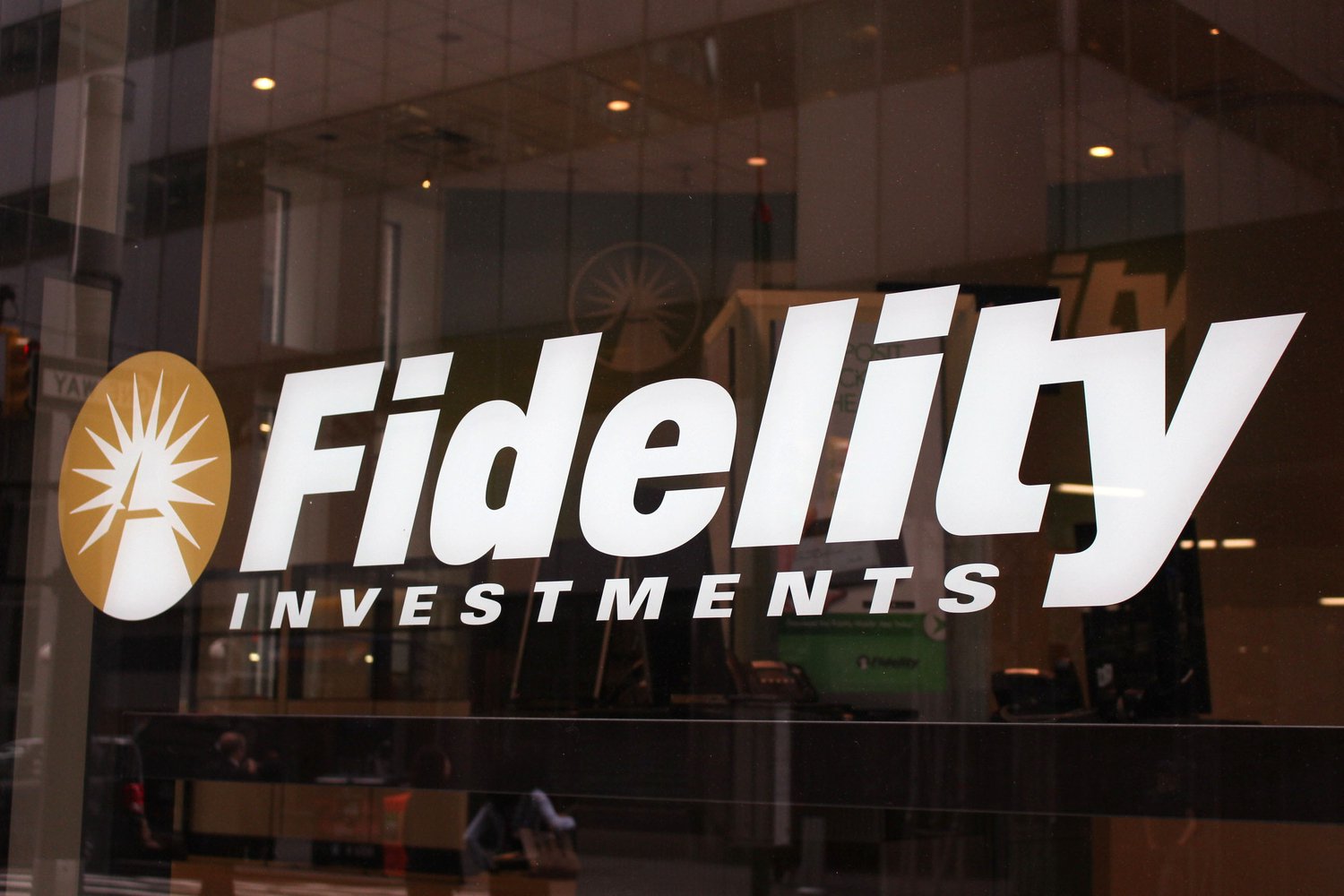 Institutional investors in the West are beginning to take crypto seriously.

Institutions in this context refer to pension funds, hedge funds, and family offices.

It’s not surprising to see Europe’s Bitcoin adoption curve is steeper than North America’s. The continent has been plagued by adverse economic conditions and negative interest rates over the last few years.

A quarter of respondents holding crypto are exposed to Bitcoin, while only 11% own Ether. One would expect these numbers to be higher, as BTC and ETH are the most liquid cryptocurrencies and jointly represent 75% of the public crypto market.

The survey, which Greenwich Associates conducted between November 2019 and March 2020, might be missing the bigger picture, however.

Ever since the COVID-19 pandemic began and the Federal Reserve amped up its money printing, traditional investors are starting to comprehend the value proposition of Bitcoin. The survey’s data is representative of the trend before the economic meltdown began.

It wouldn’t be a stretch to presume that institutional adoption metrics have only climbed higher since then.

Bitcoin Is a Hedge and its Volatility Attracts Investors, Says SEEK Co-Founder