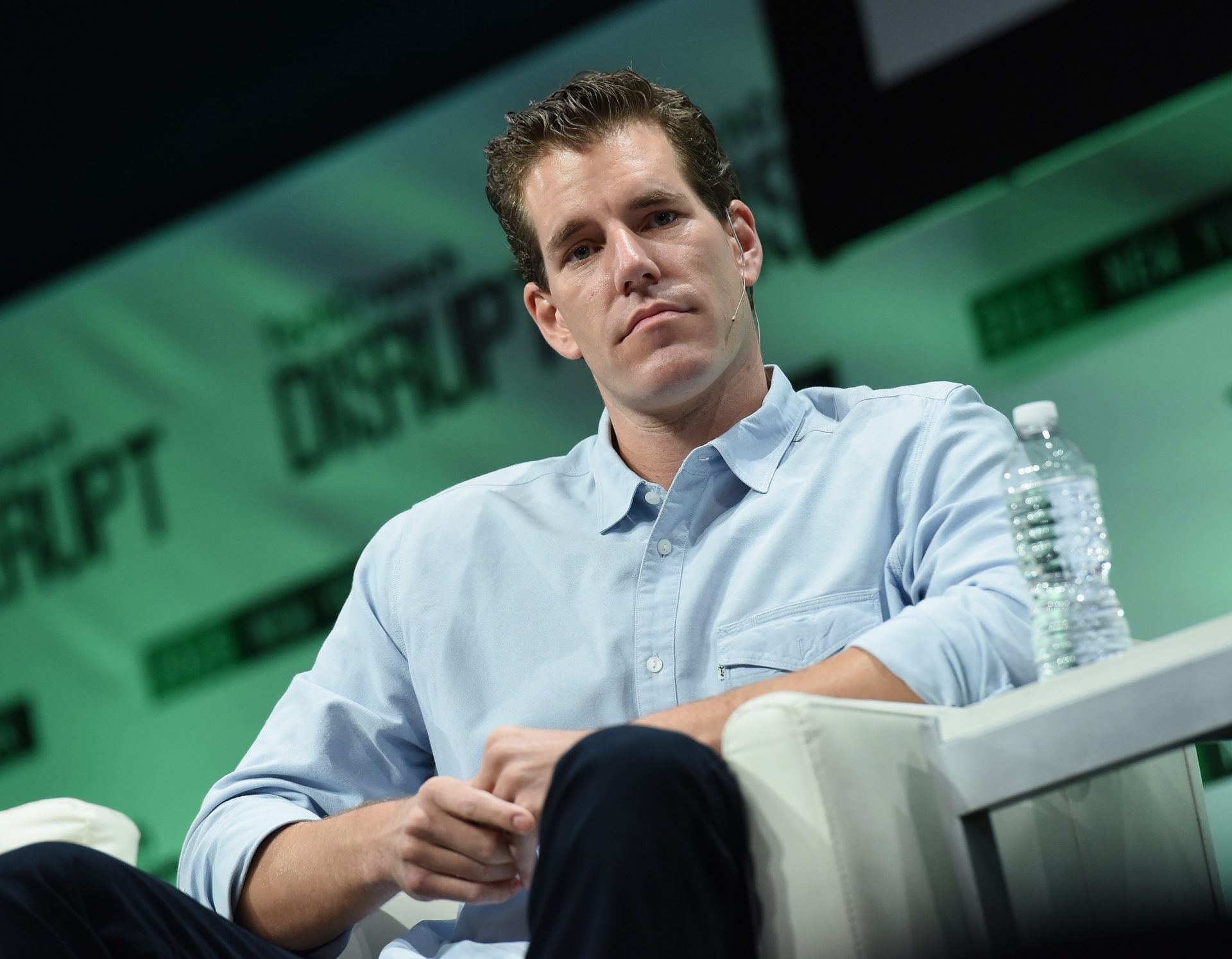 Thinking of one good reason to buy Bitcoin? Cameron Winklevoss gives you another trillion of them

If you are still on the fence about buying Bitcoin, Gemini co-founder Cameron Winklevoss has given one trillion reasons why you should do it in his latest tweet.   image by @winklevoss

The ‘Bitcoin billionaire’ believes that each dollar spent as part of the upcoming relief bill should urge people to opt for plan B.

$1 trillion is not enough

According to a Reuters article shared by Winklevoss, House Speaker Nancy Pelosi expressed her confidence in the U.S. Senate passing another stimulus bill that already enjoys strong bipartisan support.

The legislation would require another round of government checks handed to American taxpayers. Pelosi estimated that even $1 trln wouldn’t do it for them, and the sum would be up for negotiation.

‘1 trillion doesn’t do it for us. But we can negotiate from there.’

About 70 million American taxpayers received up to $1,200 each earlier this year as a result of the CARES Act, which was passed in March.

As reported by U.Today, Brian Armstrong, the CEO of America’s largest exchange, Coinbase, revealed that the number of new deposits that corresponded to the size of the stimulus checks saw a massive uptick back in April.

Winklevoss claims that the masses don’t rush to buy Bitcoin because it remains ‘in plain sight.’image by @winklevoss

A 2019 survey shows that only 6.2 percent of Americans owned the largest cryptocurrency by market cap.

Government spending is out of control

Last October, Winklevoss tweeted that $17 trillion held in negative-yielding debt was 17 trillion reasons to get into Bitcoin.

Because of the ongoing crisis, the IMF estimated that public debt was expected to reach its highest level ever due to ‘wasteful’ government spending.

Cryptocurrency Market News: Altcoin season might be already here with coins like ERD seeing a 1,400% price increase in months

Robert Kiyosaki: The Price of BTC Will Fall When COVID Is Over