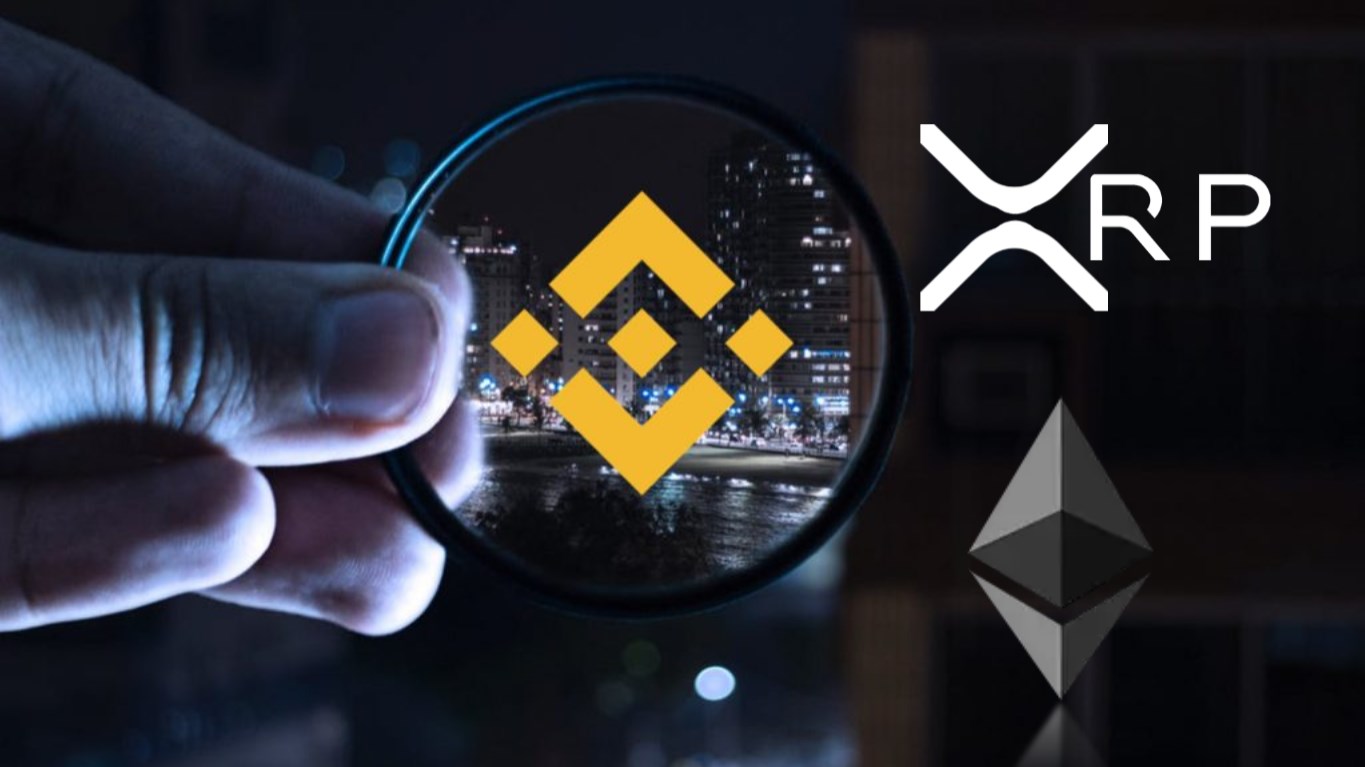 Binance Launches Ethereum and XRP Contract Options on its Platform

The firm stated that the price charged previously for contracts is the charge that would be accepted for the new options feature. Binance released a statement at the end of last month, where they said that their Bitcoin options feature volume on their platform has accrued about $295 million. The news future stated that the performance of the Bitcoin options contracts exceeded their expectations when they first launched the new feature.

Representatives of the company also noted that their attention had been called to the issues in their new options contracts in crypto market liquidity and indicated that their IT department had worked tirelessly on the problem since it was discovered. Binance said they had limited the contract expiry date to just one day to tackle the development arising from the problem.

Binance is working on more features after Ethereum and XRP contract options launch.

Binance has been working tirelessly to improve its services, hence the launch of the new Ethereum and XRP contract option features. Binance founder and CEO, Changpeng Zhou, has said that the company aims to dominate the crypto world in the global space, and they are working tirelessly to roll out new initiatives so the customer base can enjoy.

“The aim of Binance has not changed from what we set out to achieve in the beginning, we are still determined to conquer the crypto space, and with this new initiative and more, we will achieve our objectives in few years to come’ the CEO said. The company announced last week that they had started their mining pool amid a new app that was developed and launched to provide essential crypto services to their clients in Africa. Binance has also backed a new bundle initiative in Nigeria which allows Nigerians to buy crypto with the naira.