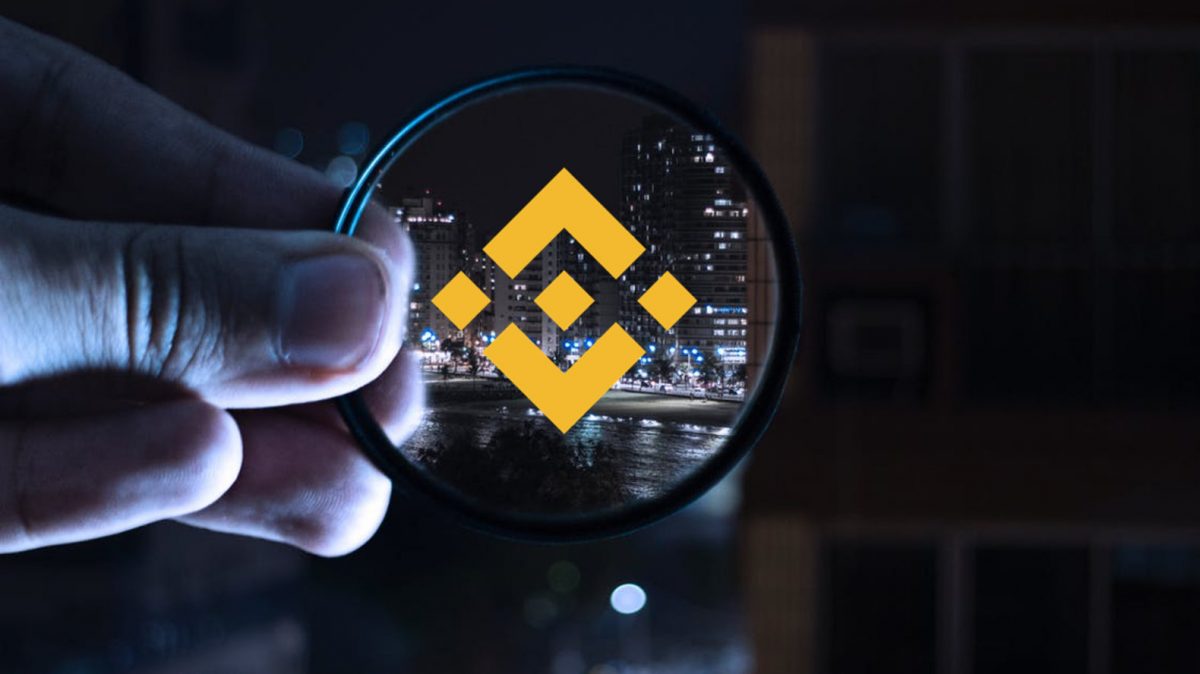 Binance is offering a new look at the behavior of crypto traders on its platform.

In a Q2 overview, Binance says trading volumes were down the second quarter, with small-cap cryptocurrencies outperforming Bitcoin and Ethereum.

“Trading volumes were slightly lower in the second quarter of 2020 than in the first quarter, with a particularly distinct downward trend for large-cap assets (excluding Bitcoin & Ethereum). Similarly, all Q2 top performers were mid-cap altcoins, such as LEND, BNT, ERD, and EDO. Each of these assets gained close to or more than +500%…

This most recent quarter was marked by a noticeable decline in Bitcoin spot trading dominance as ETH’s rally continued through Q2, coinciding with relative increases in trading of altcoins, including LINK and ADA.”

While both large-cap cryptocurrencies Bitcoin and Ethereum posted quarterly returns of 42% and 69.7%, XRP remained stagnant. XRP has experienced a minimal return of 0.5%, with its trading volume cut in half.

XRP was the fifth worst-performing asset on the platform, behind MCO, Tierion (TNT), STP Network (STPT) and Bread (BRD).

As for how Bitcoin compares to traditional financial markets, Binance says there appeared to be zero correlation between Bitcoin and Gold. The narrative changes when Bitcoin is compared to the S&P 500.

“Applying the same methodology to BTC and S&P 500 daily returns shows a different picture. After a long period (~ 8 months) of very low to no correlation, the correlation coefficient jumps to almost 0.6 in February/ March 2020. It plateaued at this level to subsequently fall at the end of June 2020…

One likely interpretation is that Bitcoin mirrored the performance of the distressed financial equity market in the U.S, while COVID-19 created high uncertainty and induced a flight into liquid assets. It further appears as if that correlation shrunk down to pre-COVID-19 levels in late June. It is to be seen to what extent this is a brief outlier or a return to a more ‘normal’ situation, within which BTC and the S&P 500 are not correlated.”