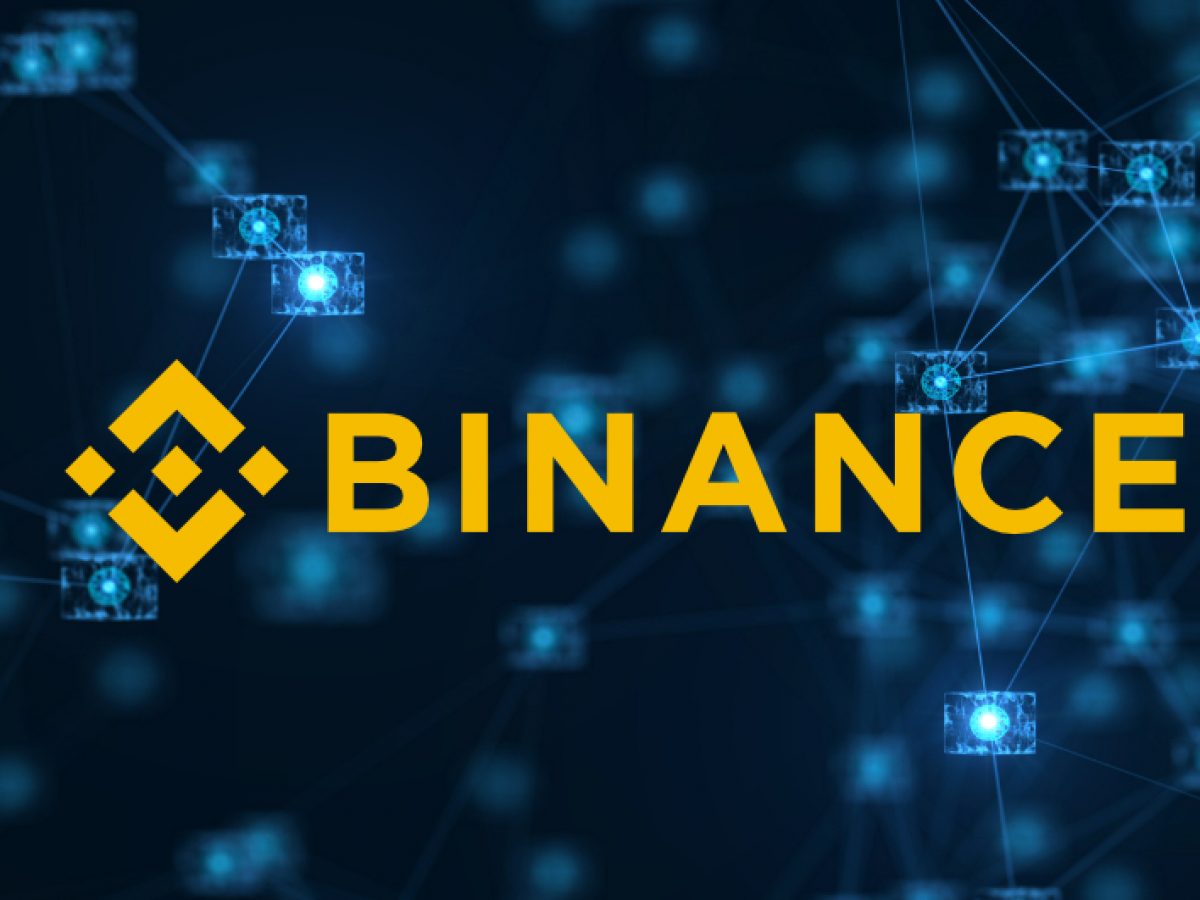 Binance to support Ontology 2.0 upgrades and says it will not further allow NEP5-based ONT deposits.

Binance, one of the world’s biggest crypto exchanges, has announced on July 5 that it will support the upcoming Ontology 2.0 network upgrade. Ontology 2.0 will include the integration of a number of community-led upgrades to its MainNet.

Binance says that it will end support of Neo Enhancement Protocol 5-based, or NEP5, ONT tokens deposits. Any future deposits of NEP5 ONT will not be credited to users’ Binance account, it indicates.

The Ontology network upgrade will not result in a new token creation and ONG staking rewards for ONT will not be affected.

Ontology uses a dual token (ONT and ONG) model. ONT is the coin and can be used for staking in consensus, whereas ONG is the utility token used for on-chain services. MainNet ONT started to release ONG as soon as Ontology MainNet went live two years ago.

According to Ontology, from 9 to 12th June 2020, it will give its community the opportunity to have a say in the development of its governance and staking economic model, especially for the Triones node results.

However, The Ontology Foundation’s first three-year bonus to the top 49 nodes and the distribution method remains unchanged.

As Cointelegraph reported previously, Binance recently issued ONT-33D, a token backed 1:1 with ONT coins and hosted on the exchange’s blockchain.

KuCoin Supports Buying Crypto with RUB through Partnership with PayMIR

Top Crypto Trends to Watch in 2022, According to Pantera’s Paul Veradittakit