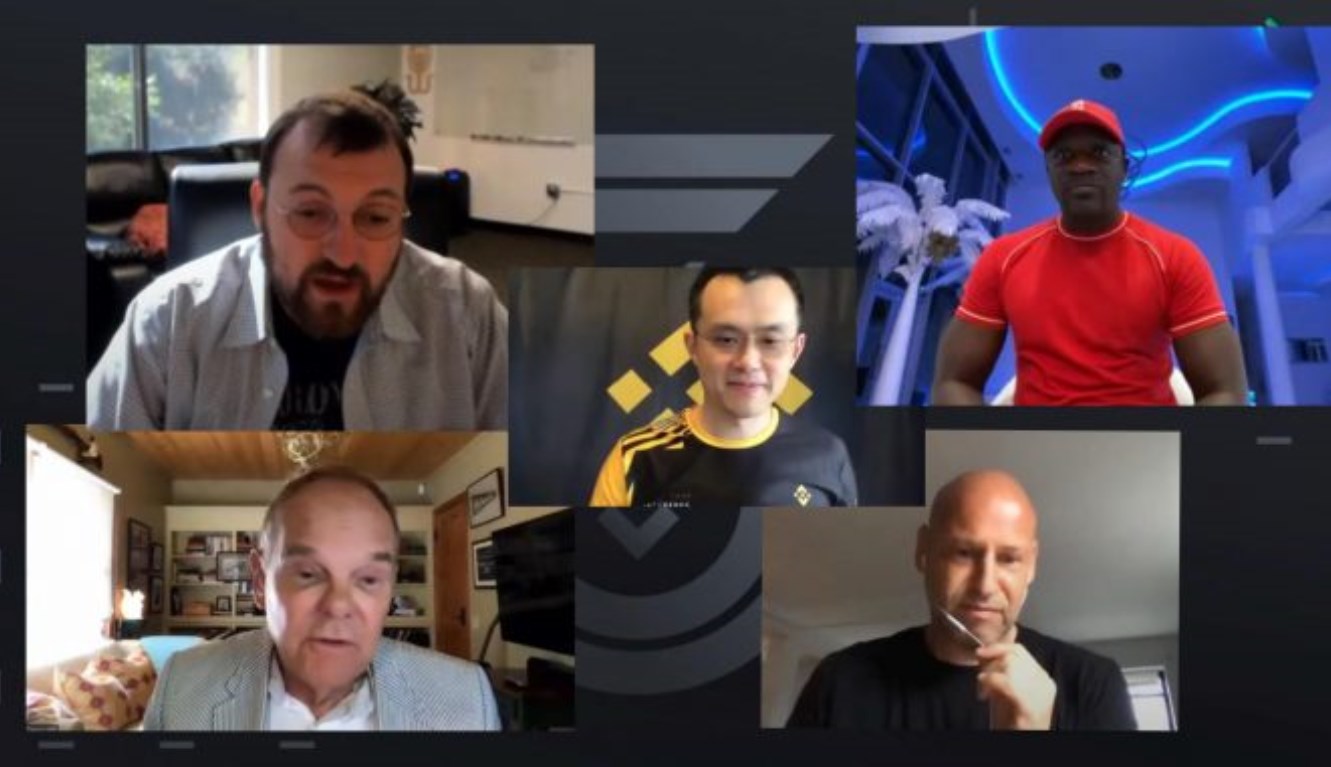 Binance Virtual Conference – What Are the Big Shots Saying?

On 14th July, Binance hosted “Off the Charts” a crypto virtual conference with 50+ speakers and over 2000 attendees globally. The conference was categorized in multiple sections that covered topics around WEB 3.0, DeFi Solutions, Blockchain Analytics, Digital Payments and more.

The keynote was delivered by Don Tapscott the author of Wikinomics and CEO of Blockchain Research Institute. While Akon the famous celebrity singer and founder of Akoin gave a special appearance and spoke about Akoin’s plans for Africa.

The 10-hour long conference targeted people all over the globe as it divided the sessions geographically with local speakers and influencers from the crypto community.

To start with, the “Lonely” singer Akon gave insights about the situation in Africa. He addressed one of the biggest issues of Africa – mismanagement of the resources and the unstableness of the currencies. Advertisement

“When I realized my life goal was to build Africa and help to develop the continent, I knew finance would be one of the biggest nuclei that needed to be solved. I felt that crypto would be the solution for it.”, he added.

Even Charles Hoskinson spoke about how Cardano has set up extensive infrastructure in Africa and is building projects with “hundreds and thousands” of farmers.

To emphasize on what’s the value of the technology they are building, Hoskinson spoke about the idea of economic identity, banking services, financial access and its inclusion to the developing world for a fair market place.

“This technology (blockchain) is unique cause not only it can provide that (economic identity, banking services, financial access), it can also provide property ledger, voting system, identity management system, and basically anything you want. You know these assets can be securities if you want.” he said.

Talking about actually providing “value” to the developing nations, Hoskinson addressed the issues to roll out and establish the use cases of blockchain along with legal, infrastructural and economic constraints.

Tapscott, the author of bestsellers whose books on the application of technology in business and society are the go-to source for digital payments spoke about multiple challenges that can be addressed by blockchain.

Tapscott spoke about the Internet of Value and where it could be based.

“Where is the internet of value going to be based? Now it won’t just be one location but if you can build a big blockchain ecosystem in a city or region; this is called jobs, innovations, economics, development, capital flowing into that area, its got tax revenue, social stability and so on. So the stakes are very very high here and its not gonna be a silicon valley because leaders of old paradigm shift find difficulty in embarrassing the new. So at the blockchain institution we track the top 15 cities and China has five of them” he said.

Not just this, the Blockchain Research Institute CEO even spoke about Facebook and how “if”  it gets away with Libra then they can roll it out for 2 billion people (facebook users) and will become the largest bank in the world by an order of magnitude.

The co-founder of Ethereum and founder of Consensys, Joseph Lubin spoke about DeFi and how fair to call it a “low-hanging fruit” because a set of enablements that have happened over the years, cryptocurrency being the first followed by smart contracts and experimenting that lead to the next revolution – DeFi.

Being the visionary Lubin is, he spoke about DeFi’s ecosystem that will soon “expand enormously, quickly” the world will see things that it couldn’t contemplate before in traditional finance. There could be a world where “bots” will “scaver the decentralized universe, running around securitizing things”.

To conclude, the conference was filled with insights from protocols, exchanges and foundations of the cryptospace.

Analysts say Bitcoin could pop back up after accumulation