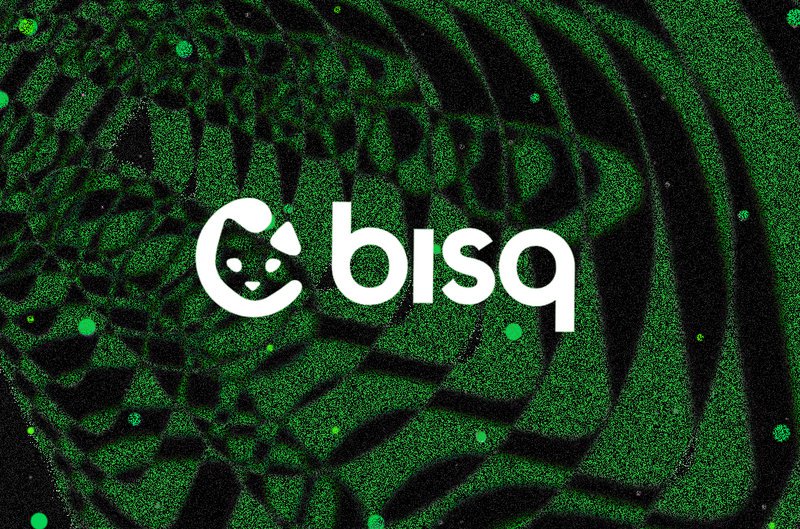 Bisq’s Lead Developer Makes Way for DAO to Take Over


The founder of decentralized crypto exchange Bisq has stepped away from all roles and activities, allowing the exchange’s DAO (decentralized autonomous organization) to oversee its operations.

Manfred Karrer released the departure announcement on Bisq’s official site on May 16, 2019, claiming that the exchange is “entering a new phase” and that the DAO “is now the infrastructure which enables that Bisq is managed by its stakeholders and contributors.” Noting that Satoshi’s departure from involvement in Bitcoin was critical to that project’s success, Karrer stated that Bisq will now be entirely autonomous.

Plans for the DAO to take over have always been central to Bisq and it seems that the exchange has been progressing toward that goal steadily. The first iteration of the DAO went live in April 2019 in a software update as an attempt to decentralize Bisq’s management. Using colored bitcoin, the DAO will give users voting rights and allow contributors to be compensated for their work.

Sure enough, April saw a full release of the DAO, which contributors claimed “was intended to be a part of Bisq from the day it was first conceived in 2014.” Less than a full month later, this latest announcement marks new progress for the DAO. Karrer claimed that he planned to make a clean break from Bisq’s operation earlier but was delayed by a handful of chargeback scam attempts. Citing the potential for burnout that such hands-on maintenance requires, he has now stepped down from all nontrivial administrative duties.

The announcement concluded with a list of some of Bisq’s accomplishments to date and a list of plans for future development. The latter includes anti-fraud protections, off-chain trading, SegWit and hardware wallet support and more.

Is Ripple (XRP) Mining Possible? | Here’s All You Need to Know