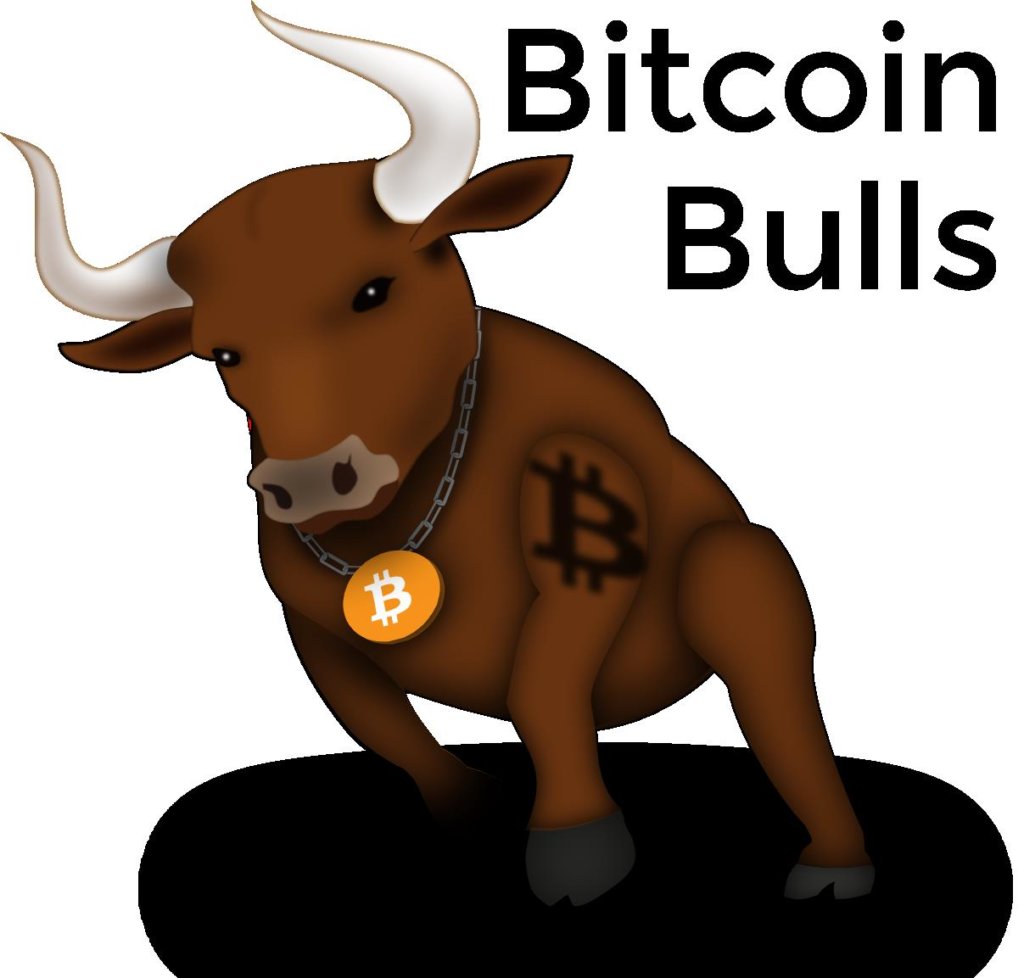 As Bitcoin hovers below $10,000, the number of wallets holding more than 100 BTC is rising.

Data aggregator Santiment found that over 43 new crypto wallets increased their bitcoin token holdings to more than a hundred in the last five days. That amounted to nearly 16,000 bitcoin addresses in possession of more than $17.75 million, per the current BTC/USD exchange rates.

Recent months showed the sentiment of whales as a leading indicator to predict spot bitcoin’s moves. As the number of 100-plus bitcoin holding addresses surged, it coincided with a drop in the prices. Overall, the pattern revealed that whales bought the cryptocurrency’s dips.

On March 12, for instance, the day on which Bitcoin crashed by more than 50 percent, the number of crypto wallets holding more than 100 BTC surged above 16,250. Also, ahead of the Bitcoin’s third halving, when the price had risen above $10,000, the number of 100-BTC addresses fell.

With the number of addresses on the rise, whales hint that they are reaccumulating bitcoin. The narrative flourishes as the cryptocurrency trades in a flat range while testing $10,000 as its technical resistance. So it seems, whales are accumulating, for they don’t see a near-term price correction.

That serves as a bias-indication in an otherwise flat market. Bitcoin has been rangebound between $9,300 and $9,700 over the past five days. Therefore, if the accumulation continues while bitcoin trades flat, then it may set up a short-term bull scenario towards $10,000.

Meanwhile, a reversal in the 100-BTC wallets would mean a downside correction at a later stage.

“Over the past few months, the growing number of large BTC holders has coincided with short-term price rallies for the top coin, and vice versa: short-term whale drop-offs typically signaled an incoming price correction as well,” confirmed Santiment.

The BTC/USD technical setup on a daily chart also hints at a potential bull run towards $10,000. The pair is currently testing the support of its ascending channel range – which appears like a Falling Wedge (redded). The Relative Strength Index (RSI), above 53, also has adequate room to push the price into its overbought area.

On the other hand, a breakdown below the Wedge support could risk a fall towards $8,694, with a broader bearish setup eyeing a downside target towards $6,776.