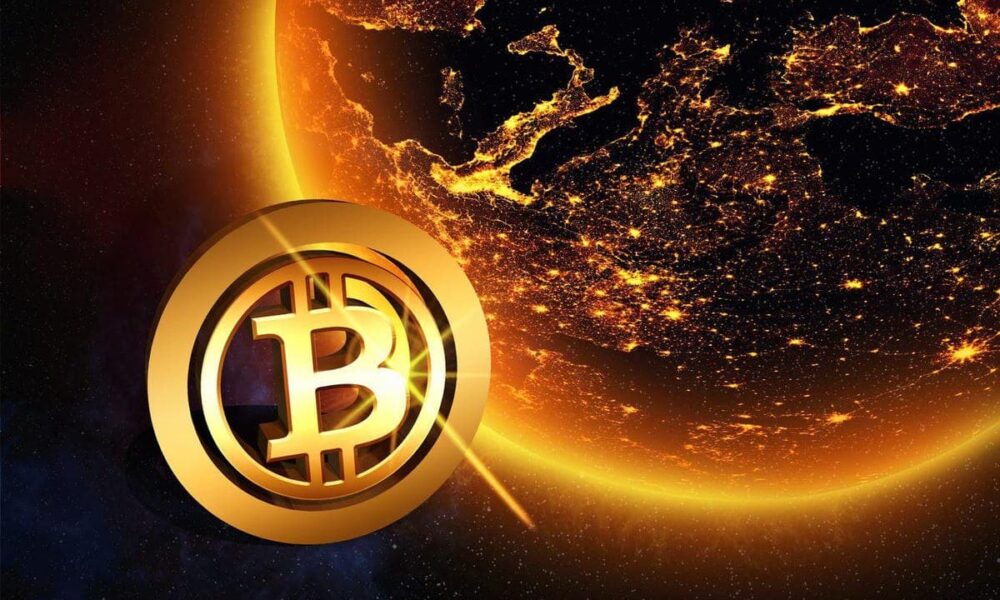 
The mass adoption of Bitcoin has been one of the main goals the crypto industry set. There have been a lot of moves taking place in this direction, and they continue.

The crypto market has seen some corrections lately, and now it seems that recovery is on its way.

SkyBridge Capital founder Anthony Scaramucci said that Bitcoin (BTC) is an early adoption technology on track to trade like Amazon’s stock price in its early days.

In a new interview with CNBC, Scaramucci pointed to Amazon’s stock’s long-term profitability despite various periods of extreme price volatility.

“I lived through [the 2000 Nasdaq debacle], and many things got decimated, but quality things lasted.”

He continued and said:

“You go back through Amazon as an example went through eight periods of time where it dropped at least 50% since its inception, yet if you had a $10,000 investment in Amazon on its IPO, it’s worth $22 million today.”

He also said that this whole thing is about buying quality and recognizing that Bitcoin is not a store of value at this moment, not technically a currency at this moment.

It’s also important to mention that he does not try to predict where that volatility could lead Bitcoin in the short term, but the hedge fund veteran still says he believes the overall trend for BTC is up.

At the moment of writing this article, BTC is trading in the green and the king coin is priced above $47k.

How soon can BTC recover?

More investors are wondering how long could it take until BTC can recover following the latest price corrections.

The anonymous host of InvestAnswers said that historical data is showing the fact that Bitcoin (BTC) isn’t far off from a recovery.

IOTA: Deposy partners with eGreen for expansion into UK and Chile

The US is losing the ‘tech cold war,’ warns Ripple co-founder