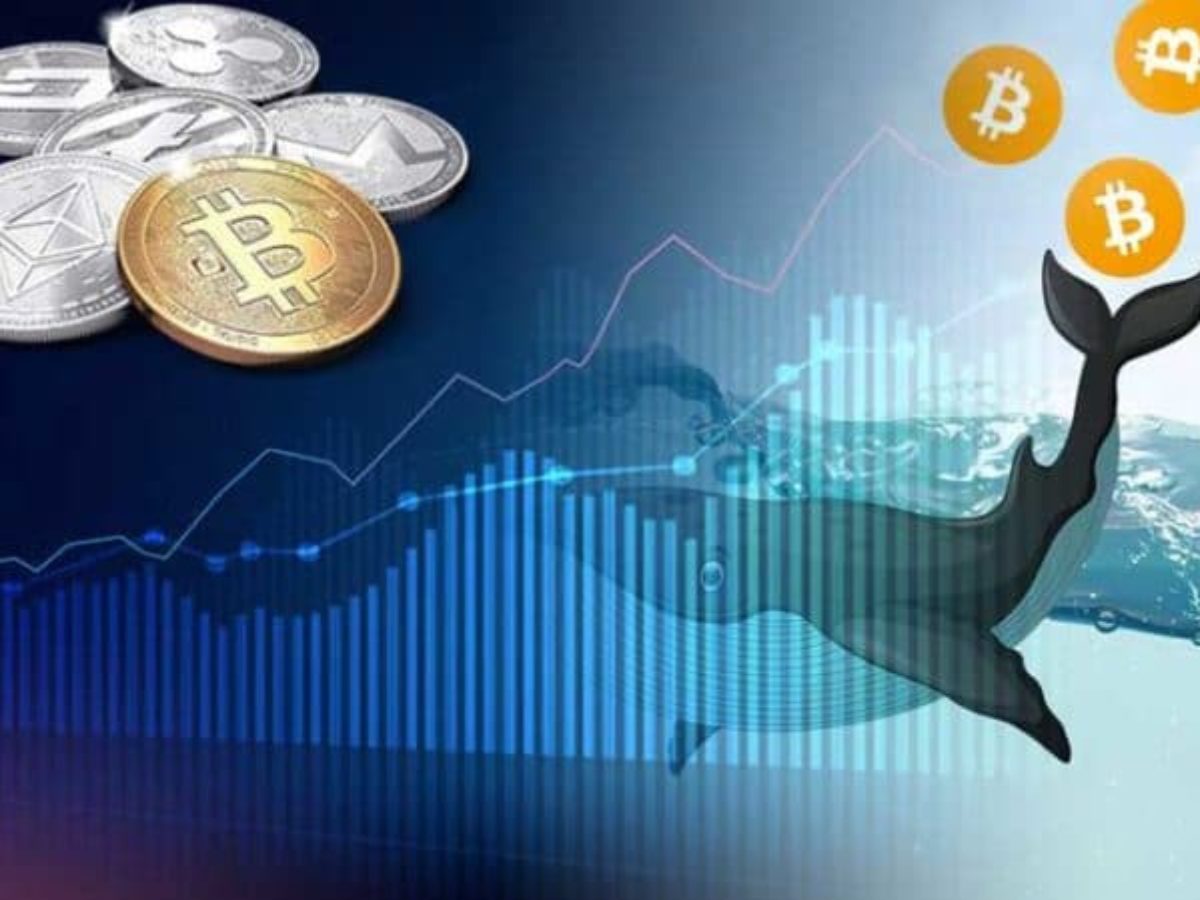 Some of the largest Bitcoin, Ethereum and XRP whales on record are starting the week with a bang.

Whale watchers are monitoring two separate movements of 6,000 BTC worth a total of about $114 million from the crypto exchange Bithumb to a wallet of unknown origin. The ledger tracking bot Whale Alert spotted both transactions.

In an effort to prevent fear, uncertainty and doubt, the bot is designed to ignore internal crypto transfers handled by exchanges. If the two transfers are not Bithumb moving its own assets, they could be a trader or an institution shifting their BTC to a private wallet after a large buy order.

Four additional transfers hit the Bitcoin ledger in the last 24 hours, moving a total of 9,400 BTC worth $89.5 million.

Two of those transfers involved crypto moving off of an exchange to an unknown wallet, a trend that has been on the rise in recent months.

Meanwhile, Ripple’s monthly movement of XRP is underway. The exchange just released 1 billion of its XRP from escrow, making the funds available to sell to institutions and on cryptocurrency exchanges.

In the first quarter of this year, Ripple says it sold a total of $1.75 million in XRP over-the-counter. The company owns more than half of the total supply of the digital asset.

The company also sent 79,719,524 XRP worth $16.2 million to co-founder Jed McCaleb today as part of a settlement made between the two parties.

Polkado Price Prediction: DOT is at risk of falling 50% if critical support breaks