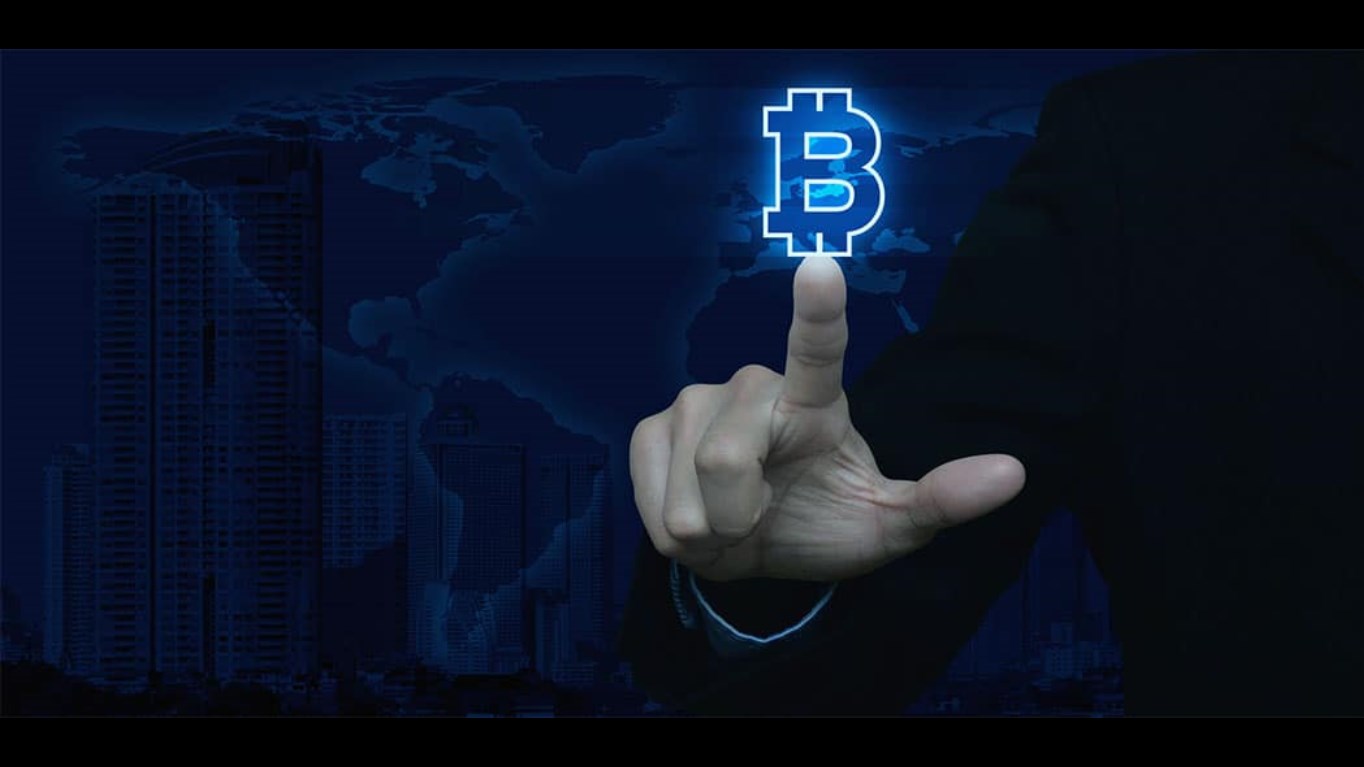 The Silk road was born in February 2011. And, it was popularly termed as an ‘illegal eBay’. The site allowed anonymous and independent sellers to put their products on the site. It acts as an intermediary bridging the gap between buyers and vendors. Moreover, this illegal site had instantly caught a lot of attention. This happened immediately after its creation, because of its rapid success. Within 2013, the Silk Road had already made transactions worth 9.5 million Bitcoin (BTC) through 1.2 million illegal transactions. Further, this data indicates that this black market held about 5% of the world’s Bitcoins.

Before the launch of the Silk Road, there were already a number of black market sites that were based on digital money transfer. These sites relied on virtual currencies that were untraceable. Some of the popular sites were Liberty Reserve in Costa Rica and E-gold. The U.S government could easily take them down because they were centralized. As a result, the users of these networks turned to the Silk Road for carrying on their business.

Ross Ulbricht: The alleged owner of the Silk Road

Ross Ulbricht is said to be the mastermind and pseudo creator of ‘Dead Pirate Roberts’ of Silk Road. He was arrested and prosecuted in 2013 and was sentenced to life imprisonment in 2015. Ulbricht was caught red-handed running Silk Road from the science fiction section of a public library. He was admittedly logged in as the chief domain account of Silk Road when the agents arrested him.

The original Silk Road was taken down in October 2013 by the FBI. It was immediately relaunched in November 2013. The site, now dubbed as Silk Road 2.0 was shut down on November 4th. The later versions were reportedly frozen over the loss of funds in 2017.

All these dark Web sites are possible only because of cryptocurrency’s pseudo-anonymity. Even after the Silk Road was taken down multiple times there is no limit to other such sites filling the Internet. Bitcoin Silk Road usage is on peek as users of website prefer an anonymous payment method.

Dogecoin Price Prediction: DOGE foothold might crumble before its upswing kicks in