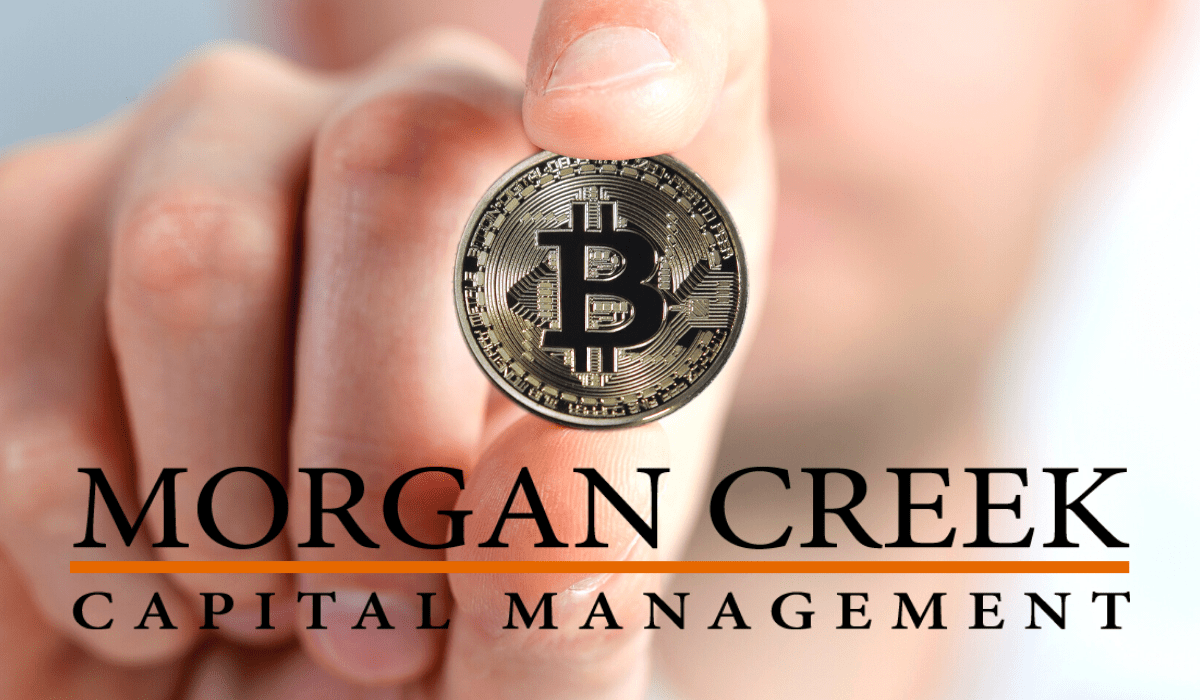 Williams tells his 41,000 Twitter followers that BTC appears to be poised for a big move as the leading cryptocurrency approaches the apex of an ascending triangle pattern on the short-term timeframe.

“This feels like a little World Cup of sorts. Bitcoin could break out on or about the 22nd. I don’t think I would want to be on the sidelines going into this… Bitcoin volatility could be extraordinary to the upside.”

The Morgan Creek Digital co-founder is not the only analyst who expects the end of BTC’s tightening range soon.

Crypto strategist Ethereum Jack sees the king cryptocurrency exploding within the next seven days as Bitcoin’s spot volume hits a level that precedes significant price expansion. A dwindling volume indicates that many traders are on the sidelines while waiting for an asset to provide clarity in terms of direction.

Meanwhile, the pseudonymous crypto trader Walter Wyckoff believes that Bitcoin will breach resistances as it gets a helping hand from a bullish S&P 500.

“Probably SPX [is] gonna rip on vaccine news and if that happens [it is] gonna pull up BTC. I think that futures opening on legacy will give a clue on what we should expect for the breakout of BTC. Can’t see Bitcoin giga dumping while markets make new highs.”

But not all analysts see BTC a strong Bitcoin rally on the horizon. Trading veteran Peter Brandt expects Bitcoin to suffer a major move to the downside.

“I think personally the surprise is that we see a shakeout in Bitcoin. This is not a prediction, but I’m trying to think through the market psychology, which is we have a sharp break in Bitcoin maybe back to $7,000-$7,500.”

Charted: Ripple (XRP) Signaling Bullish Breakout, Why It Could Retest $0.35