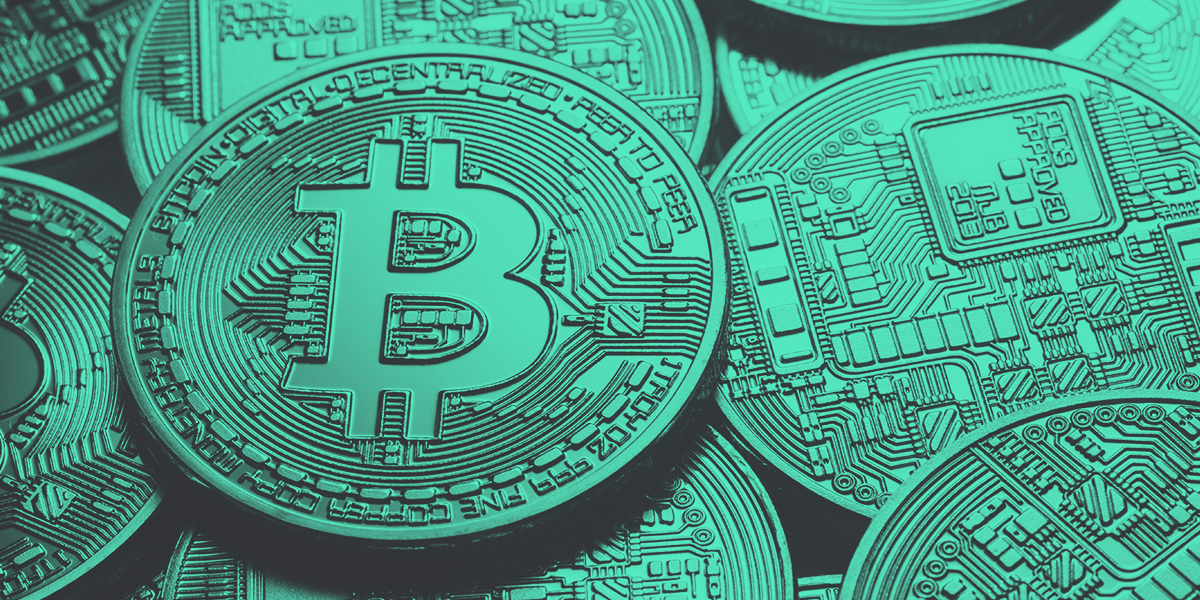 The United States is continuing with its excessive money printing plan to save the economy but little do they realize that they are actually setting the stage for Bitcoin to go even further mainstream.

Several reports have noted that low-interest rates and QE are creating greater debt that might create a huge challenge in the coming years. Sven Henrich, founder and the lead market strategist for NorthmanTrader, had recently tweeted as to how the Fed was ‘desperately trying to mask the stalled growth curve and subsidizing the system with debt creation.’

In a recent podcast, Andy Edstrom, the author of “Why Buy Bitcoin,” explored the generational consequences of this liquidity injection into the markets and was of the opinion that the millennials would be the most affected. He stated,

“The point is that we’re incurring literally trillions of dollars at the government level, which the older generations aren’t going to pay back because they will have passed away before that bill comes due and that’s just going to fall on the shoulders of the younger generation.”

He suggested Bitcoin as a reliable solution to this problem. Since the US dollar cant be ‘hodl’-ed as it will eventually lose value, millennials will have no option but to invest in Bitcoin, which is expected to skyrocket in the coming years as per numerous predictions. If looked at it, the younger generation has no other option. They could invest in gold, but gold can’t buy the basic necessities of life unlike Bitcoin in times of need. Thus Bitcoin may become the go-to option for millennials in the future.

On the other hand, if the younger generation starts investing in crypto, the older generation, if not anything, will at least become aware of the potential of cryptocurrencies. Commenting on the same lines, he stated,

“It gains mindshare and people continue asking, ‘Oh, this thing’s been around for 10 years, 11 years and 12 years, why hasn’t it failed and what’s going on here?.”

Additionally, Alex Gladstein, the Chief Strategy Officer at the Human Rights Foundation, had also recently asserted that Americans should adopt Bitcoin during these times and noted that the King coin was an elegant response to the two big threats that the Americans are facing at the moment – ‘The authoritarian overreach on civil liberties and the money manipulation’.

Putting things in perspective, there is no doubt that whatever the current financial market’s scenario is likely to have serious implications for the future and investing in Bitcoin may provide a safe alternative for many.

Bitcoin: Africa might become the ‘leading crypto continent in the next 5 years’

Bitcoin Briefly Trades Above $50,000 As Investors Await Another Surge