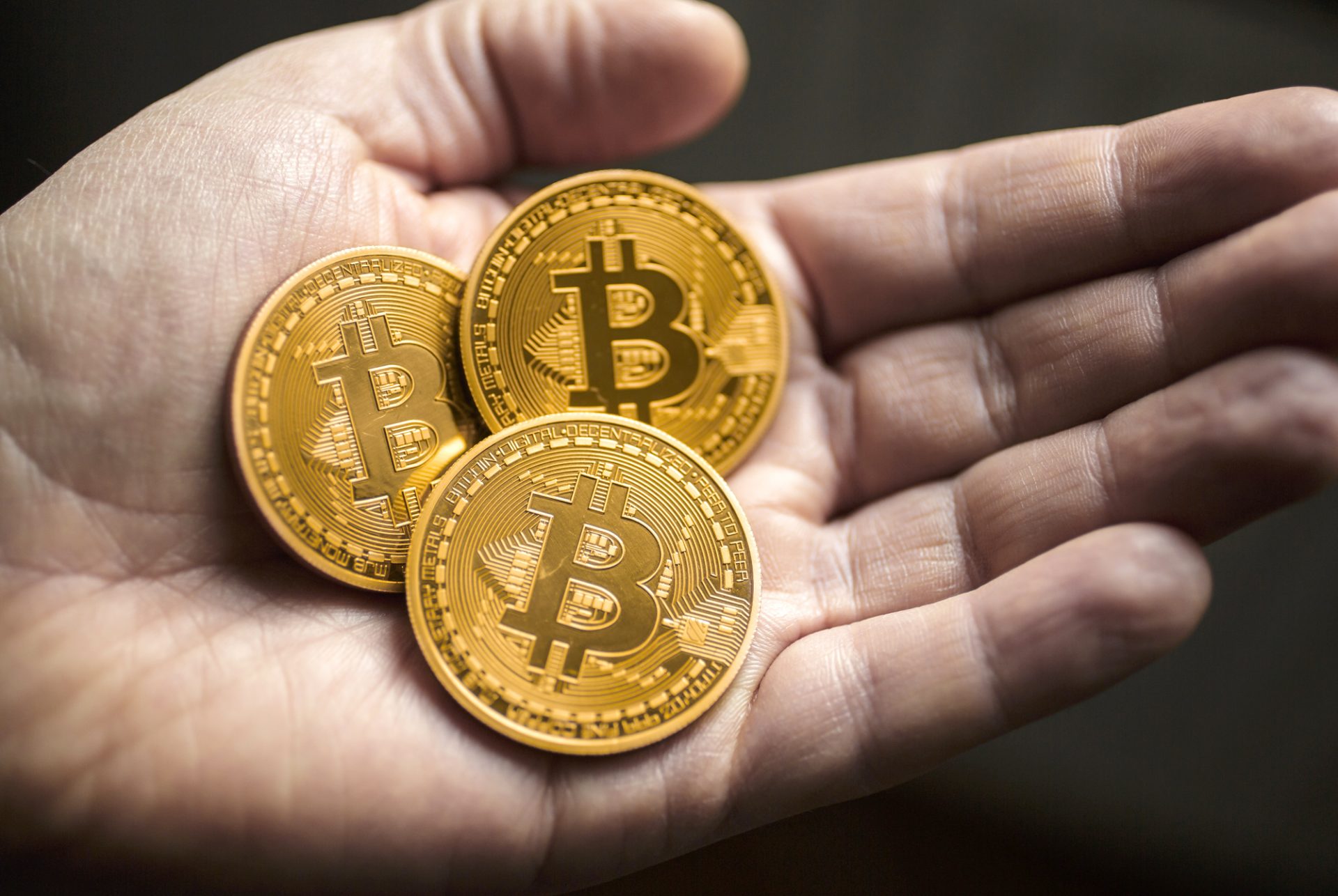 Bitcoin was motionless in early Wednesday trading session as traders refused to break its price below a concrete support level of $9,100.

The cautious approach took cues from uncertainty in the traditional markets. On Tuesday, the U.S.’s two top economic policymakers pledged that they would consider additional relief to protect businesses and the labor market amid a resurgence in the COVID cases.

Treasury Secretary Steven Mnuchin and Federal Reserve Chairman Jerome Powell made the statement as their $2 trillion relief package nears expiry in July. Mr. Mnuchin clarified that the U.S. government had included “important features” to help “certain industries” through the pandemic.

Meanwhile, Mr. Powell highlighted the rebound in hiring, spending, and other economic activities amid the reopening of the U.S. states. He also warned about slow growth since a majority of businesses require people to step out of their homes. Close personal contracts raise the chances of catching COVID.

“Hypothetically, a second outbreak would force governments and people to withdraw again from economic activity,” Mr. Powell said. “The worst part of it would be to undermine public confidence, which is what we need to get back to lots of kinds of economic activity that involves crowds.”

Powell’s comments painted a bleak picture for the U.S. economy. They also came as California and Florida witnessed a surge in new COVID cases and rising hospitalization. Nevertheless, the U.S. stocks held on to their second-quarter gains as investors measured the risks of rising infections against the promise of additional stimulus packages.

The surprisingly strong performance of stocks might prevent a further downtrend in the Bitcoin market.

Bitcoin, which more or less has tailed the S&P 500 in the last three months, limited its downside correction as the U.S. index moved higher this week.

The top cryptocurrency maintained a concrete support level above $9,100 on a low volumed and volatile Wednesday. A rising number of COVID cases blurred traders’ short-term outlook of the market.