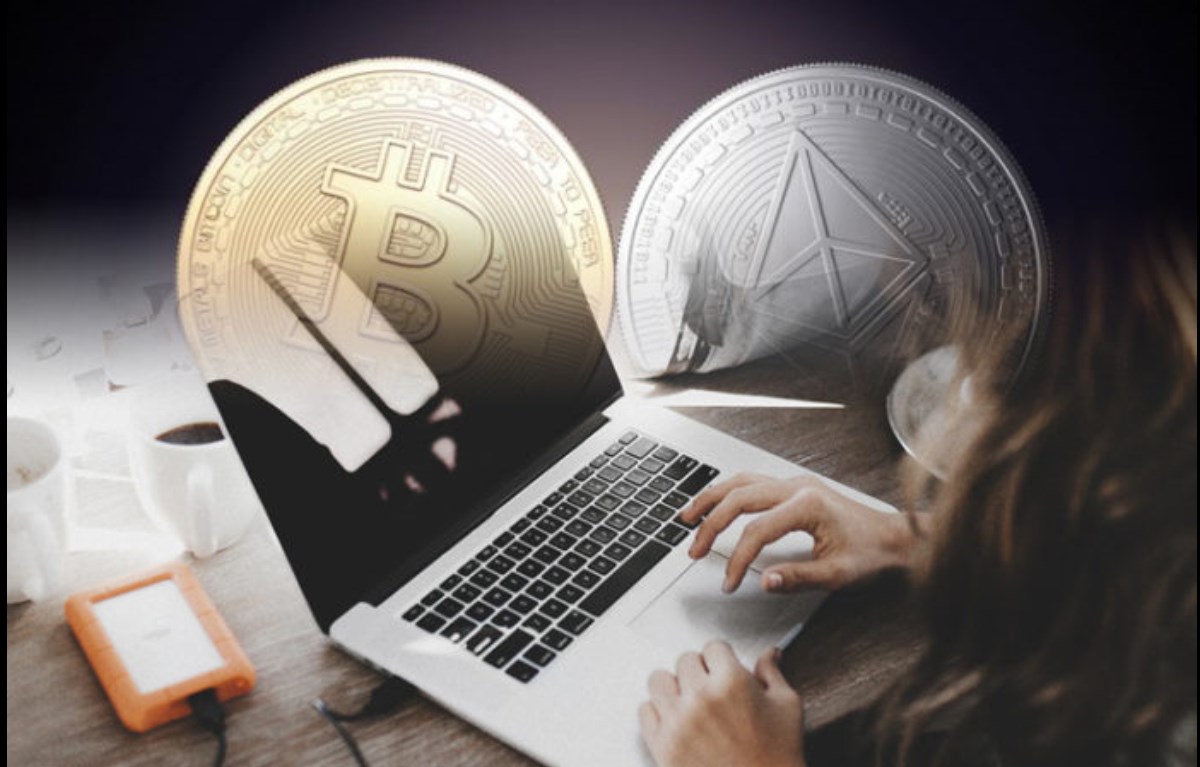 Goldman Sachs is looking for a software engineer with Ethereum (ETH) experience less than two months after officials at the banking giant blasted Bitcoin as a nonviable investment.

Goldman posted a job ad for a software engineer to work on Accelerate, an initiative focused on fostering innovation across the investment bank’s various divisions.

The firm is looking for someone with experience in distributed ledger technology, noting that familiarity with “Blockchain, R3, Ethereum, Solidity is a plus.”

The ad states that the engineer will work with the chief technology officer to design architecture for the core engineering platform, as well as “innovate with new technologies.”

In May, officials at Goldman expressed disagreement with increasing institutional investments in cryptocurrency, saying that digital assets do not “constitute a viable investment rationale.”

The firm’s analysts argued that BTC is not an asset class because it can’t create a cash flow, as bonds do. They also argued that the world’s leading cryptocurrency has a number of other factors working against it, saying it does not generate earnings through exposure to economic growth; it has not proved itself to be a reliable hedge against inflation; and it has been used to facilitate money laundering and purchases on the dark web.

The analysts’ comments generated significant pushback from high-profile members of the crypto community, who pointed to Goldman’s role in facilitating the billion-dollar 1MDB money laundering scandal.

These Crypto Assets Are Set To Surge 5-10x, According to Analyst Michaël van de Poppe