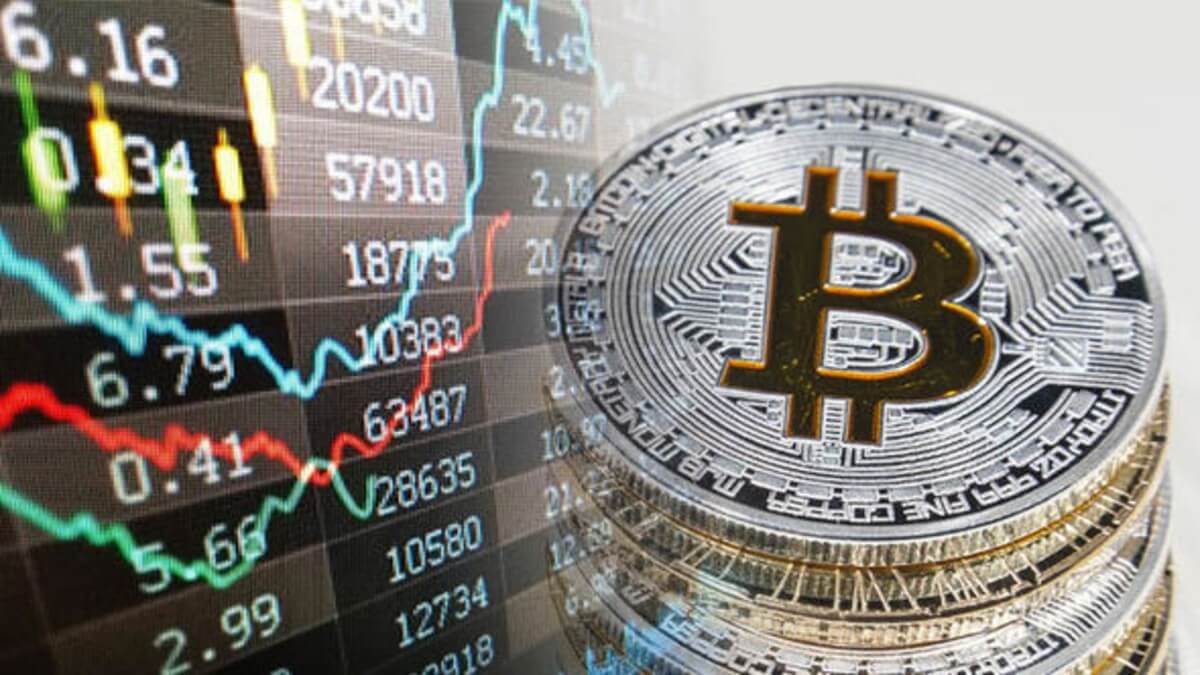 The price of Bitcoin has been experiencing immense fluctuations. Earlier today, the king coin was seen dropping deep below $9,500. While Bitcoin slumps, exchange inflows have been significantly increasing.

Will BTC Drop To 8K?

Along with other assets, Bitcoin also witnessed a series of highs and lows during this pandemic. Back in March, when COVID-19 was at its peak, the price of Bitcoin fell into the 4K zone. However, the king coin was lauded for its quick recovery as recently the coin breached 10K. While this price movement of the coin instilled hope in the crypto community that Bitcoin could be on its way to meet its previous ATH, the price of Bitcoin fell back into the 9K zone. While several probed the dip, it was found that Bitcoin miners were possibly behind the slump.

On 11 May 2020, Bitcoin underwent its third halving which pushed the block rewards for miners from 12.5 BTC down to 6.5 BTC. Even before the halving took place, several from the community prophesied that the latest halving could make miners the biggest sellers of the king coin. Willy Woo, a crypto investor tweeted about the same,

In more recent updates, the price of Bitcoin has been witnessing a huge slump as it fell down to a low of $9,153, at press time. Many have been speculating that the price may even plummet to 8K. Bitcoin’s latest price movement, however, has been linked to the crash in the US stock.

Additionally, cryptocurrency exchanges witnessed an increase in Bitcoin inflows. As seen in the below chart by CryptoQuant, the inflow of Bitcoin surged to 1,527.568 BTC earlier today. Further depositing a total of 1.39 million USD worth of Bitcoin into exchanges.

Furthermore, as per Mason Jang from CryptoQuant, whales from prominent cryptocurrency exchanges, Gemini and Coinbase were seen moving BTC even before the latest slump.

While many believe that the US stocks could have fueled the latest dip. Other factors are also being examined by the crypto community.

Cardano Finds a Strong Support at $0.92,  ADA Price May Soon be Propelled by the Whales

uperstar Altcoin Band To Snap Back After Lower High Is Set