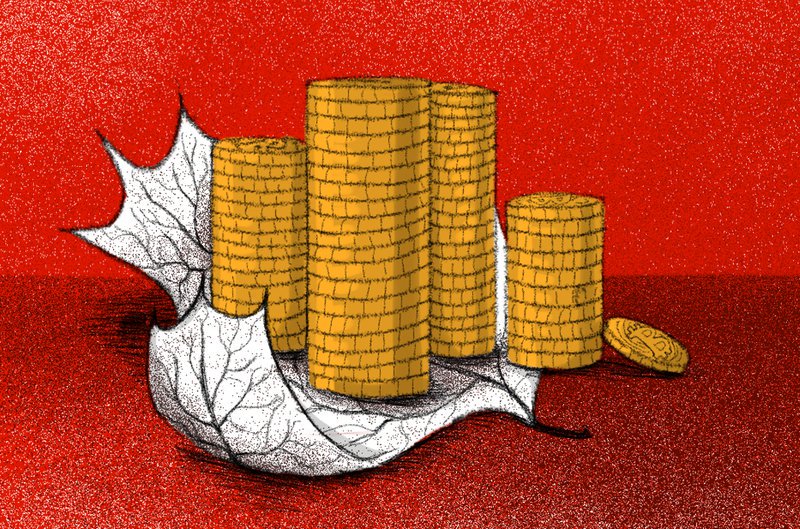 
On May 16, 2019, San Francisco-based crypto exchange Kraken posted on Twitter a summary of its response to the Canadian Securities Administrators (CSA) “Proposed Framework for Crypto-Asset Trading Platforms”:

“Kraken strongly recommends against Canada imposing a security law framework on cryptocurrency exchanges in public response to the Proposed Framework for Crypto-Asset Trading Platforms published by the CSA,” Kraken wrote.

Jonathan Hamel, a Bitcoin technology consultant with the Montreal Economic Institute and founder of Académie Bitcoin, told Bitcoin Magazine that, in his view, the proposed security framework is a clear attempt to regulate Bitcoin and bring it under the purview of the CSA.

“Canadian Regulators are wandering outside their jurisdiction when it comes to Bitcoin,” Hamel said. “There are already sufficient safeguards such as KYC/AML imposed on money services businesses by Financial Transactions and Reports Analysis Centre of Canada (FINTRAC).”

And, beyond any attempt to regulate Bitcoin, Hamel believes that the proposed framework overreaches for other cryptocurrencies as well.

“Let’s be clear, this is an obvious regulatory capture attempt in which some crypto businesses are participating to gain market advantages,” he said. “Regarding other tokens (ICOs), they should be treated under the existing securities regulation framework. There is no need for additional regulation.”

Bitcoin Is Not a Security

At the heart of many comments on the proposed framework, like the following tweet from Bitcoin entrepreneur Francis Pouliot, is the assertion that bitcoin is not a security and thus has no place under security regulators.

Most (likely all) cryptocurrencies other than Bitcoin are already securities in Canada as per existing laws and regulatory guidance.

Bitcoin-only exchanges not affected. Shitcoin exchanges should delist shitcoins if they don’t want to comply.

In her submission to the CSA, financial services consultant and Octonomia founder Elisabeth Préfontaine, elaborated on the security status of bitcoin and the definition of a security, including an explanatory list pointing out that bitcoin has never been a security because no monetary capital was raised to develop it, there was no investment of capital from a founder and it has been functional since its inception, among other reasons.

“Bitcoin is not a security, therefore not a securities regulators matter,” Préfontaine told Bitcoin Magazine. “[The CSA] fail to recognize that there are bitcoin-only businesses and their lack of clarity is quite problematic for the bitcoin industry in Canada.”

A Case of Language Mushiness

Both Hamel and Préfontaine told us that there is a problem with the vague language in the proposal.

“The orientation of the consultation paper is problematic because it packages everything (including Bitcoin) under the vague notion of ‘crypto-asset’,” said Hamel.

“Canadian Securities Regulators are attempting to regulate something before they have properly defined it,” she said. “They are trying to include bitcoin in the securities framework by using vague language and by bundling it with the rest of crypto assets (as one big category).”

The new Canadian Chamber of Digital Commerce (CCDC), an affiliate of the U.S. CDC, made a submission to the CSA that took a more middle-of-the-road approach.

The CCDC sees difficulties in regulating crypto enterprises that are not based in Canada, like Kraken, but have a significant number of Canadian users.

The CCDC submission says there should be a balanced regulatory approach so as not to threaten innovation in the space.

Andrei Poliakov, CEO and co-founder of Coinberry Exchange, worked with the CCDC on this feedback.

Outlier Canada CEO Amber D. Scott, a crypto compliance consultant, told us that there are currently laws in place that protect users, but they need to be enforced.

“While effective regulation is important, we also need to consider the laws that are already in place, and how they are enforced (or not enforced),” she said. “For example, fraud is already illegal in Canada, but we have little enforcement — few investigations and even fewer convictions.”

Each province has to approve these new regulations, so it isn’t likely that anything will be published into law in the near future.

NOTE: The security regulations consultation process was undertaken jointly by the Canadian Securities Administrators and the Investment Industry Regulatory Organization of Canada (IIROC).